Ahead of the first day of summer, the NYC Administration for Children’s Services (ACS) Commissioner David A. Hansell today reminded parents to “look before you lock” and to never leave a child unattended in a car. During summer months, especially, vehicles can reach over 100 degrees Fahrenheit which could be fatal for small children as their bodies heat up three times faster than an adult’s does, according to the American Academy of Pediatrics. Just last month, a toddler tragically died after being left in a hot car in New Jersey. So far this year, 11 children across the country have tragically died after being left in a hot car. According to Consumer Reports, last year 51 children nationwide tragically died after being left in hot cars—the highest total in the last 21 years. Commissioner Hansell urged New Yorkers to always check the backseat of the car before leaving and locking a vehicle. Even if a child is sleeping and a parent is running a quick errand, they should take the child out of the car to ensure the child is safe.

“Children should never be left in a car unattended, and that’s why we’re reminding all parents to look before you lock,” said ACS Commissioner David A. Hansell. “Unfortunately, it’s all too easy for parents to become distracted and accidentally forget to check the backseat before getting out of the car. As the temperature rises, it’s important for New Yorkers to be mindful of the dangers involved in leaving a child in a hot car, to prevent future tragedies.”

Heat illness occurs when the body cannot cool down. Children’s body temperatures can rise very quickly, putting them at risk for heat-related illnesses. The most serious forms of heat illness are heat exhaustion and heat stroke. Heat stroke occurs when the body’s temperature rises quickly and can rapidly lead to death. Keeping cool can be hard work for the body. This extra stress on the body can also worsen other health conditions such as heart and lung disease.

“We can never have enough reminders to keep our youngest New Yorkers healthy and safe,” said Health Commissioner Dr. Oxiris Barbot. “We thank our partners at the Administration for Children’s Services for their work to ensure that no child is left unattended in a car, especially during the summer months.”

Extreme heat kills more New Yorkers than any other extreme weather event and leads to an average of 450 heat-related emergency department visits. Each year, on average, there are about 130 deaths in NYC either directly attributed to extreme heat (heat stroke) or in which heat played a role, worsening chronic conditions like heart disease.”

In addition to this, ACS continues to educate parents on ways to keep children in New York City safe and healthy. For instance, ACS launched a citywide campaign to promote safe sleep practices for families with infants. Moreover, the Citywide Medication Safety Campaign educations parents and caregivers on how to prevent unintentional exposures to high-risk medications and household products in their homes when children and parents. The campaign also empowers them to create plans to proactively safeguard their medications and household products at home. Through its primary prevention approach, ACS is working to reach families proactively with educational messages and services that can support healthy children, families and communities.

One way to prevent these tragedies by leaving necessary items in the backseat (purse, wallet, key fob, cellphone, housekeys, etc). Before leaving the vehicle, the driver may check the backseat to retrieve the item before locking the car doors. If you see a child left unattended in a parked car, you should notify law enforcement immediately or call 911. 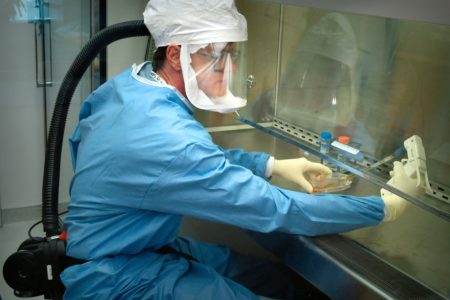 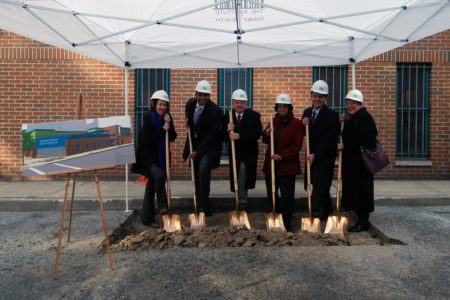