Home / News / Business / Loehmann’s To Shut Down All Stores

Loehmann’s Holdings, Inc., a New York-based fashion retailer, will close all 39 stores, including one in White Plains, by the end of March.

The discount designer goods company won court approval to sell its inventory and intellectual property for $16.4 million. While the company negotiates the terms of selling its real estate assets, the clothing store will liquidate all its merchandise.

Loehmann’s, which gained popularity at its Fordham Road location in Bronx, was started in Brooklyn by Frieda Loehmann in 1921. It was a staple for Westchester shoppers who wanted to find bargains on women’s designer clothes.

At 29 Tarrytown Road, a sign hung outside Loehmann’s that read: “GOING OUT OF BUSINESS” as the store put extra discount signs on its clothing racks.

The company filed Chapter 11 bankruptcy in 1999 and again in 2010 when negotiations failed with its creditors. It requested bankruptcy protection in February 2011, too. Last December, Loehmann’s filed a plant closing notice with the state Department of Labor under the Worker Adjustment and Retraining Notification Act. This is the retailer’s third trip through bankruptcy. 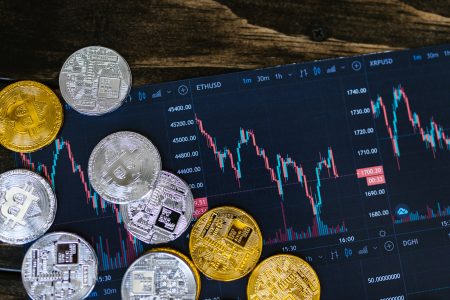 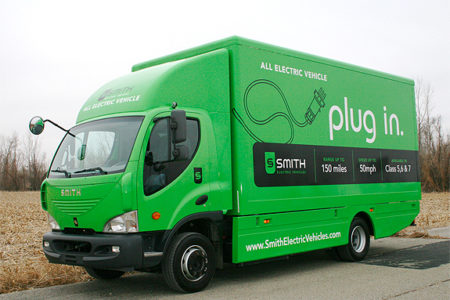 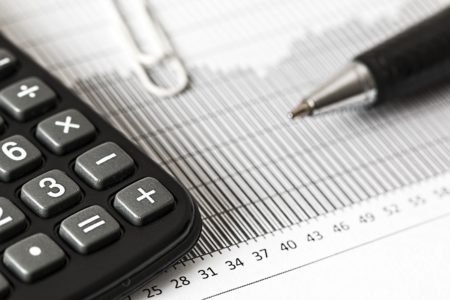