A $5,000 reward is being offered for information about the assault of a livery cab driver in Bronx.

Police have released pictures of the two men they say beat Luis Molina with a brick in Mott Haven on January 22, 2014.

Molina says he was attacked as was he took a suitcase out of the trunk. The suspects did not get away with any money.

The New York Federation of Taxi Drivers says another driver was recently attacked by passengers using a suitcase to lure him outside the cab.

“He used a suitcase to sort of lure the driver into believing they’re going to an airport, and in reality, they’re not,” federation spokesman Fernando Mateo said. “When this guy got out of the car to give the person his luggage, they took a brick and basically knocked the guy out.”

Police say the two acts were not committed by the same men. 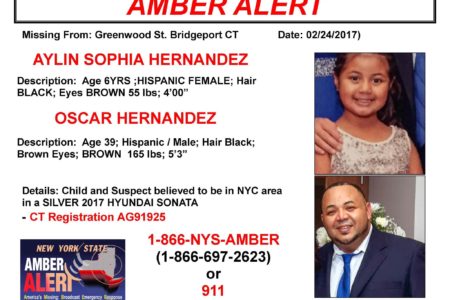 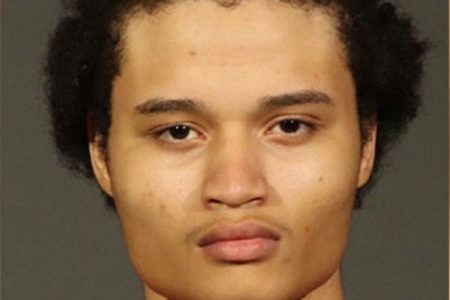