A woman was killed when a livery cab jumped the curb and crashed into a Bronx storefront window.

Police say 61-year-old Carmen Ahmed of the Bronx was struck while walking on the sidewalk and was taken to a hospital where she was pronounced dead.

Six other people were injured — the car’s driver and two passengers and three people inside the store. They were hospitalized in stable condition.

Police did not say what caused the accident. 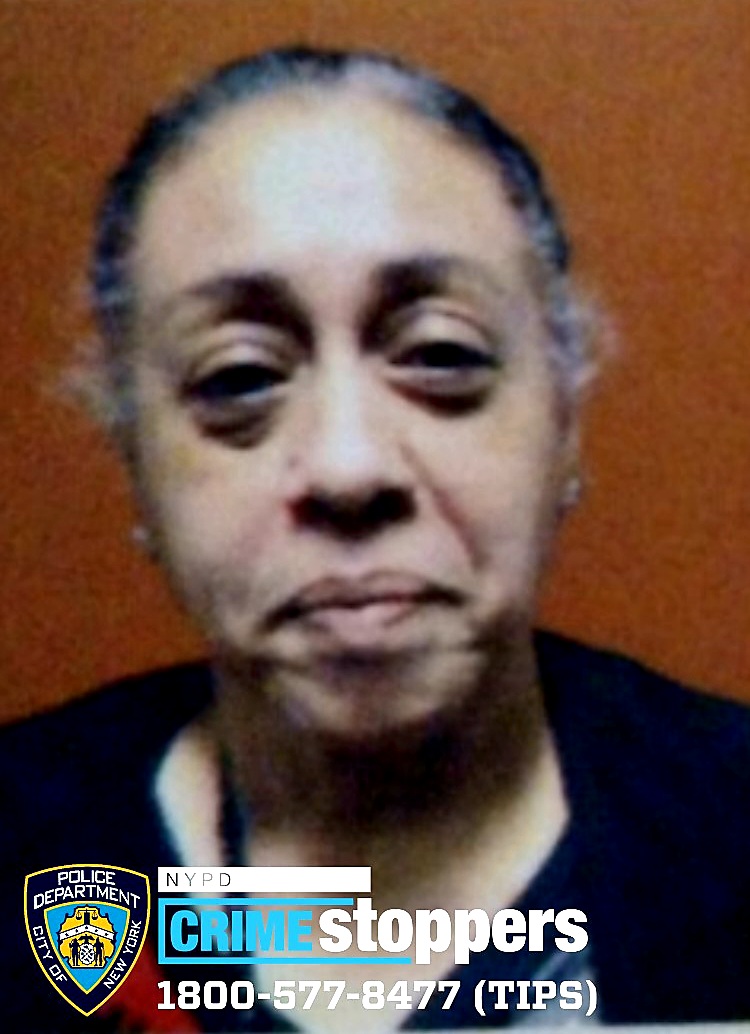 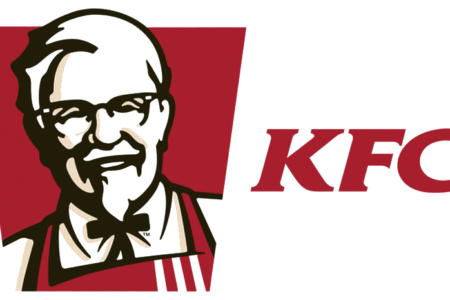