He pleaded guilty to a single count of tax evasion for the year 2008, when he failed to report $391,831 in cash receipts that he put into his personal bank account instead of one for the business.

“As we begin this year’s tax filing season, this plea should serve as a reminder to the taxpaying generic xanax price walmart public that IRS-Criminal Investigation is diligent when it comes to enforcing the laws directed at those who attempt to defraud our nation’s tax system,” stated Shantelle P. Kitchen, the special agent in charge of IRS-Criminal Investigation in Newark.

During yesterday’s plea, Holguin – the store’s sole owner – said he deposited some cash payments received from customers of the liquor store into his personal bank account rather than the business bank accounts of Bronx Express Liquors. 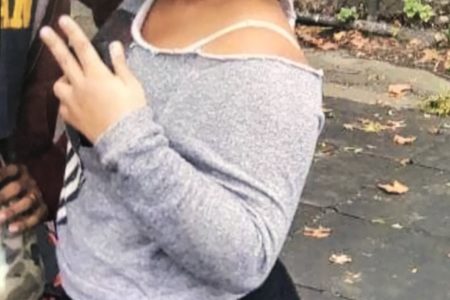