“Solitary confinement is inhumane and has no place in New York City and we are glad to see the Mayor pledge to end it. But this is too little too late. The medical conditions that make solitary confinement exceptionally dangerous were known long before Layleen Polanco’s death, and she might still be with her family and chosen family today had the City acted on that knowledge earlier. The Board of Correction has spent years working with the community and stakeholders to craft comprehensive new rules that would limit solitary confinement in all its forms, but has failed to publish them as City Hall and the corrections unions aligned to oppose reform. The Mayor’s announcement today appears to dead-end those years of reform work. We cannot wait until the fall. The City should end solitary confinement under any name today, and the Board of Correction should promulgate rules at once that address all forms of isolated confinement.” 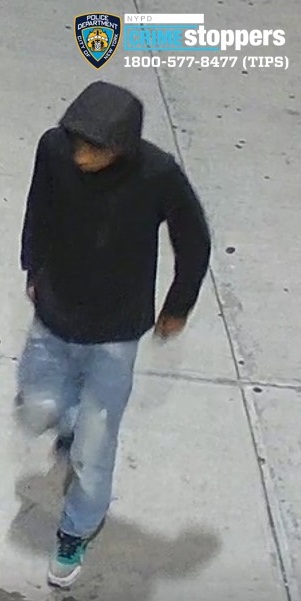