The Legal Aid Society has 20 applicants trying to get old convictions sealed under a new state law that aims to give New Yorkers a clean slate — and court officials believe as many as 600,000 people could be eligible. 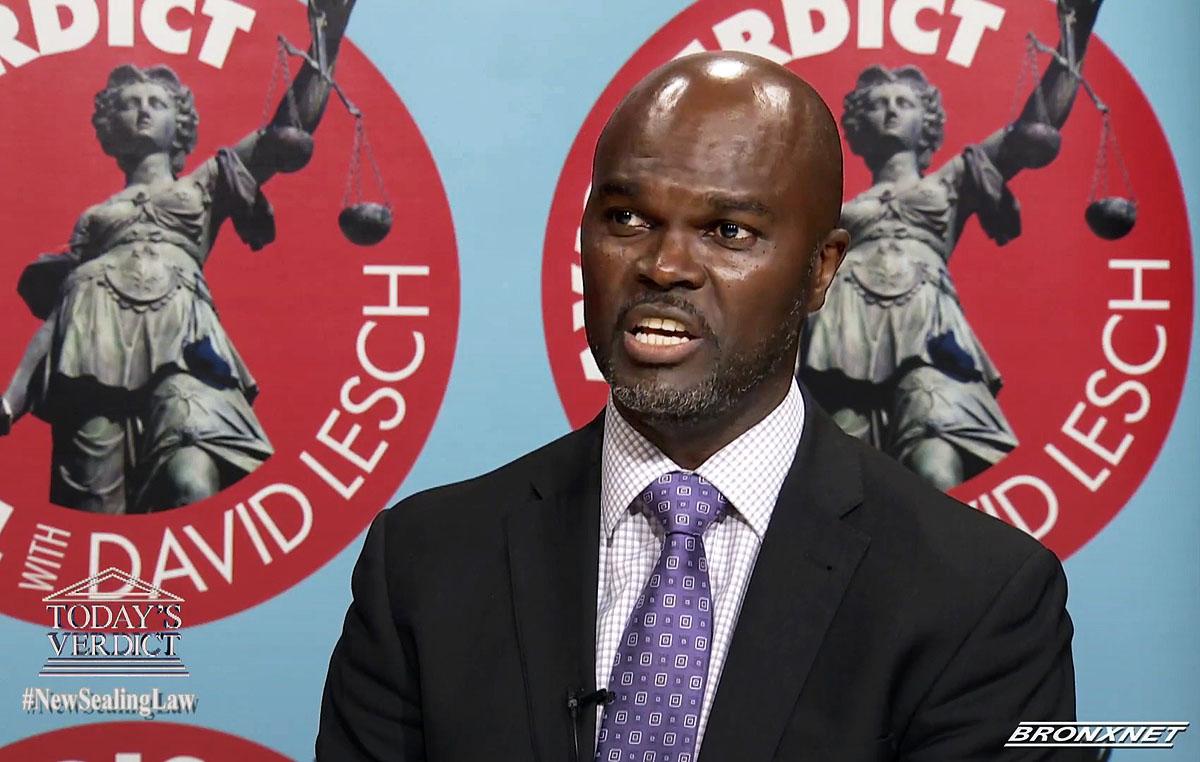 The nonprofit’s Conviction Sealing Project just launched with the goal of serving indigent clients who could get the life-changing housing and employment benefits of a clean record through the law that went into effect October 7, 2017.

To date, Legal Aid filed one sealing motion in the Bronx for a 44-year-old domestic violence survivor who has a 16-year-old misdemeanor assault conviction, related to incidents with her abuser. Prosecutors are consenting to the sealing, her lawyers said.

Legal Aid’s other clients have applications in the works, and around the state public defenders and private lawyers alike have begun to seize the opportunity.

Yet there are potentially hundreds of thousands who do not know they are candidates.

Under the statute, convictions must be at least ten years old and applicants cannot have more than two misdemeanors or one felony. Certain types of convictions are automatic disqualifications.

Office of Court Administration officials determined recently there were 300,000 people with a single misdemeanor conviction over a decade old.

There are no statistics known to OCA to reflect the number of people with two misdemeanors, one felony or a combination.

“A lot of people are eligible or know people who are eligible but just didn’t know the law existed,” said Emma Goodman, who is spearheading Legal Aid’s initiative.

Goodman said Legal Aid is pushing to get the word out and to “take on as many cases as there are.”

“We don’t know what the numbers are going to be like,” she said. Her organization identified an additional 10 candidates at an outreach event on Staten Island recently.

As of Tuesday, just four people have had cases sealed under the new statute — in Kings, Nassau, Ulster and Erie Counties, according to the New York State Division of Criminal Justice Services.

Wesley Caines, who handles reentry and community outreach for The Bronx Defenders, is overseeing their efforts under the new legislation. He said the first of six or seven applications will be filed next week.

He believes the law is too restrictive and excludes the many New Yorkers with additional minor convictions “mostly based on policing policies that targeted certain communities.”

Caines also said the state should help identify the people who should apply if “the goal is to help people move forward.”

“I would argue maybe there’s a moral responsibility to notify these people or to provide some guidance to organizations like the Bronx Defenders,” he said.

Brooklyn Defender Services is fielding a handful of applications and has staff devoted to outreach, said Keren Farkas, supervising attorney for education.

“It’s a wonderful first step for people to actually have the ability to seal something that might have happened several years ago that might be impacting their ability to get employment,” Farkas said.

The relative few who are already applying for assistance under the law are holding out hope that their lives will improve.

“It’s holding me down from moving on to take care of my family,” said one Legal Aid client with a larceny conviction in Manhattan from 2004 who is trying to become a home health aide. She said she has not been able to get a job at all since her arrest.

“I have been unemployed, struggling with three kids.”

Employers are legally barred in New York State from considering a person’s criminal history in the hiring process but advocates and applicants alike say the practice is routine.

The stigma of a conviction can follow a person for life.

“I haven’t done anything wrong since then. I have been trying to do things to progress and I can’t,” the client added.

Private defense attorney Tom Kenniff said his law firm is working on applications for clients “convicted of drug-related crimes in their early twenties.”

“They have served their sentences, obtained college degrees but have had difficulty obtaining professional licenses and employment because of the stigma of their criminal convictions,” Kenniff said. 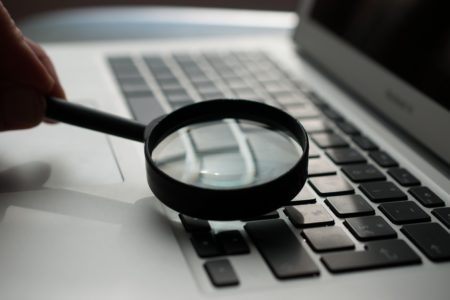