The Legal Aid Society, in response to a report published today by ProPublica concerning the New York City Police Department’s (NYPD) Vice squad, called on the Department to dissolve the troubled unit immediately and discontinue the use of undercover policing operations targeted at sex work.

“The NYPD must take a critical look at how its practice of policing sex work has led to corruption and sexual misconduct within its Vice squads,” said Leigh Latimer, Supervising Attorney of the Exploitation Intervention project at The Legal Aid Society. “It is time for the NYPD to acknowledge that Vice officers engage in unethical and, sometimes, illegal behavior and to ensure that those officers are held accountable for the harm they cause. This unit is beyond repair, and we demand the NYPD dissolve it immediately and terminate undercover policing operations targeted at sex workers.”

Legal Aid clients, who are primarily cis and trans women of color who are often members of indigenous and immigrant communities, report being routinely harassed, shamed, and sexually abused during Vice operations. Local elected officials have previously referred to Vice as a “traditional hotbed of corruption.” In 2018, in one of the worst NYPD scandals in recent memory, a former Vice detective was convicted of running his own prostitution and gambling ring.

The NYPD has consistently ignored calls for reform and has refused to disclose what undercover officers may or may not do when conducting trafficking and prostitution-related operations. This lack of transparency regarding Vice’s ethical guidelines has led to patterns of abuse and misconduct, as reported today by ProPublica, and has emboldened NYPD Vice officers to act with impunity, often at the expense of the most vulnerable New Yorkers.

ProPublica’s reporting also spotlights that undercover operations do not substantively address community complaints about prostitution and do little to assist in the investigation of traffickers. While there is little benefit to these operations, there is a huge cost: officers’ overtime pay. NYPD routinely exceeds its overtime budget unnecessarily diverting critical resources from the City’s budget as a whole. This money would be better spent on critical services to communities in dire need, especially as the CoViD-19 pandemic continues to ravage New York City. 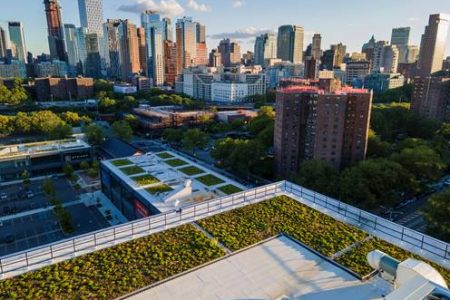 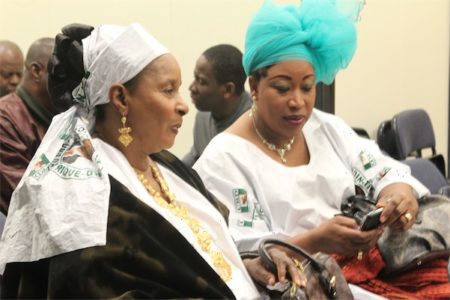