The Think Tank at The Thinkubator under the leadership of Dr. Lessie Branch and The Bronx Community Foundation recently released a study on New York City residents’ response to the CoViD-19 vaccine. Following the release of the data, Dr. Lessie Branch and The Think Tank team produced a policy brief exploring the data and recommending policy solutions to some of the challenges New York City and in particular the Bronx is facing.

The Think Tank recommends three policy recommendations that contain a number of strategies that leaders need to consider:

The survey revealed that 57% of respondents had a positive position on the vaccine and have significant information to make a decision about taking the vaccine while 15% had a negative view of the vaccine. Despite the city-wide position on the vaccine, only 46% of Bronx residents responded in the affirmative that they will take the vaccine. A majority of Bronx residents (54%) will not take the vaccine. A large portion of Bronxites stated that family, a medical professional, and the Covid-19 infection and death rates are influencing their decisions about the vaccine. “This data is troubling and leaders need to do everything they can to educate the Bronx community, particularly in light of infection and death rates and the multiple variants that are emerging” said Dr. Edward Summers, President and CEO, The Thinkubator.  The Bronx has consistently ranked among the top 10 cities with the highest number of Covid cases and deaths. It remains 6th in the nation in the number of deaths.  “As I waited in line to receive my second vaccine shot, people in the line were discussing stories and information that they had heard from “the streets” around the covid-19 vaccination and the reasons why people in their respective families and communities will not take the shot” said Summers.

Dr. Lessie Branch, Director of The Think Tank at The Thinkubator stated “There is a desperate need for transformational relationships and not simply transactional relationships to overcome the centuries of distrust of people of color in the government and the medical community.  Often as it relates to communities like the Bronx, the frame is one where management by crisis is the modus operandi. Things happen in a reactionary manner and the result is shortsighted policy leading to confusion and distrust. While in the instant case of CoViD-19 a reactionary response to creating a vaccine is the proper response, that Black and Brown folk, women and communities like the Bronx have been treated as mere transactions for so long and have not had the benefit of trusted and established relationships, there are fewer residents who express confidence in the CoViD-19 vaccine.  It is my hope that this can be a teachable moment where those who are in power can really extrapolate the importance of establishing meaningful community relationships as a way to advance public goods and positive public outcomes.”

The Thinkubator and Bronx Community Foundation’s study surveyed 500 New York City residents. Of those surveyed, 17% were from the Bronx, 25% from Manhattan, 23% from Queens, 24% from Brooklyn, and 8% from Staten Island. Survey respondents were 38% white, 20% Black, 17% identified as Hispanic, and 15% Asian. The respondents were largely democratic and christian or catholic. 53% were women and 47 were male. 62% of the respondents have a household income of under $75,000 per year.

The Think Tank at The Thinkubator, launched by Dr. Lessie Branch, Associate Professor of Business at Metropolitan College of New York (MCNY), serves as a hub for rigorous academic, scholarly, and professional research that supports the documentation and evaluation of The Thinkubator activities, seeks to understand the Bronx as a contested, complex urban form, and addresses narratives of marginalized – Black, Brown, Female, and low-income communities. The Think Tank conducts research and analysis, provides youth with a platform to conduct and produce research, and produces policy briefs and reports for public discourse.

The Thinkubator exists to train, educate, and connect Bronx youth to work-based learning experiences, employment, and educational opportunities. Youth are connected to businesses, non-profits, elected officials, and government to partake in our US democracy and impact change. We seek to prepare diverse, low-income youth from the Bronx to succeed in the workplace and the world.

The Thinkubator aspires to a world where young people from the Bronx are trained, educated, and powered to bring their voice to business, organizational, societal, and world challenges. 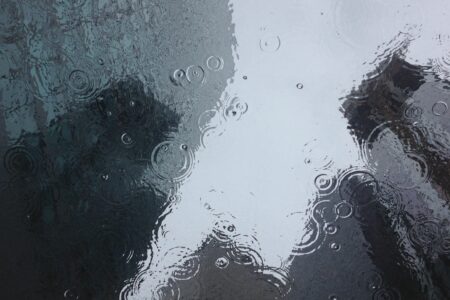 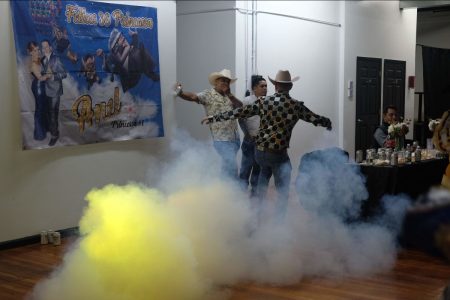