In its complaint to the Federal court, AAA contends that the Authority’s toll rates contravene Federal law which requires interstate tolls to be set at “just and reasonable” levels. “In a 1989 court decision involving that statue, the United States Second Circuit Court of Appeals held that the use of toll revenue must be functionally related to transportation,” said Marta Genovese, AAA New York’s Vice President and Counsel.

AAA’s lawsuit alleges that the predominant reason for the new and unprecedented toll increase is to generate billions of dollars to subsidize projects totally unrelated to transportation primarily by funding real estate redevelopment costs at the World Trade Center. “The Authority is attempting to burden commuters and travelers with public expenditures that are in no way related to transportation,” said Ms. Genovese.

Congressman Michael Grimm (R-Staten Island) joined AAA’s effort’s to fight the Port Authority’s unlawful toll increases. “The people of Staten Island are being forced to pay the tolls of three major bridges connecting New York and New Jersey, yet will not receive direct benefits. The Port Authority admits that the funds raised from the toll hikes will be used to pay for the over-budgeted World Trade Center site and the PATH train, which Staten Islanders cannot use because they do not have a light rail to get them there,” Congressman Grimm said. “I will not standby and allow residents of Staten Island to be used as the bailout for the Port Authority’s debt, mismanagement and overspending. I urge the Court to grant the relief being sought by AAA.”

The lawsuit comes on the heels of a request AAA made on September 15th, calling on the United States Department of Transportation Secretary, Ray LaHood, to investigate the Authority’s actions as a violation of the Federal Bridge Act. The Authority’s four bridges, the George Washington Bridge, Goethals and Bayonne Bridge, and Outerbridge Crossing, and Holland and Lincoln tunnels were constructed under that Act, which regulates interstate toll rates.

The higher tolls were implemented September 18, 2011 and will increase every year until 2015 when the “cash” rate will hit an unprecedented $15.00 and the E-ZPass rate $12.50 per trip.  Much of the new toll revenue generated by the higher tolls will finance speculative real estate ventures by the Port Authority.  Should the court grant AAA’s request, the Port Authority will be forced to roll back the September 18th toll increase and be prevented from implementing increases now planned for December 2012, 2013, 2014 and 2015.

Ms. Genovese said that should the Port Authority’s actions not be challenged, a troubling new precedent would be established whereby drivers using interstate facilities would be paying for non-transportation related costs.

“Clearly, drivers are already paying more than their fair share – and they are doing so at a time when Federal, State and Local authorities are hard pressed to meet routine road and bridge maintenance needs.  Today, more than ever, we should make sure that tolls from facilities on the Northeast corridor’s busiest interstate transportation system are not diverted to unrelated projects,” said Ms. Genovese.

AAA New York and AAA North Jersey advocate on behalf of 2 million members in those states.  They provide a wide range of travel, insurance, automotive and financial services.  For more information visit our website at AAA.com. 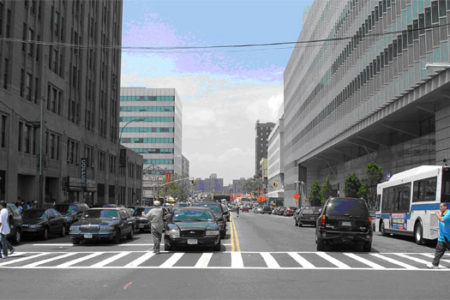 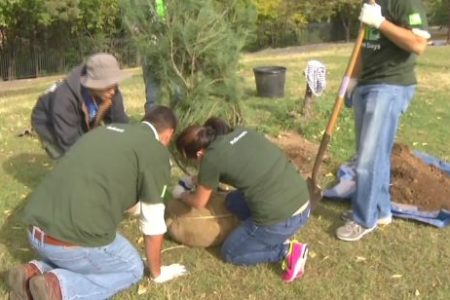 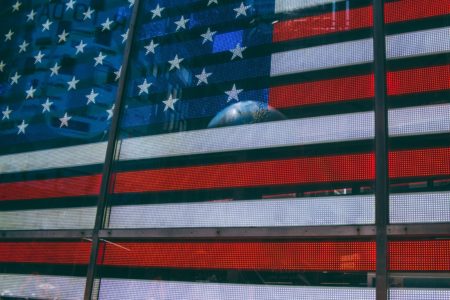