A burglar kept an eye on obituaries to know when grieving families would be attending funerals, then robbed their homes while they were gone, police said Saturday.

Latonia Shelecia Stewart, 26, of Bronx, was charged with conspiracy to commit burglary and possession of stolen property, Greenburgh police said. She was arraigned and released on bond.

Police had noticed a pattern of robberies targeting people who were listed in recently published obituaries as next of kin. All of the obits included detailed funeral information.

The families’ homes were then robbed while they attended the funeral services, police said.

One of the burglaries happened on February 22 in the Irvington neighborhood of Greenburg while a family attended a funeral. Police were watching the house and later stopped the car that left it, a silver Acura MDX, police said.

Inside the car officers found stolen property from the Irvington house, police said.

At this point, it is unknown how many municipalities view Stewart as a suspect in similar burglaries. 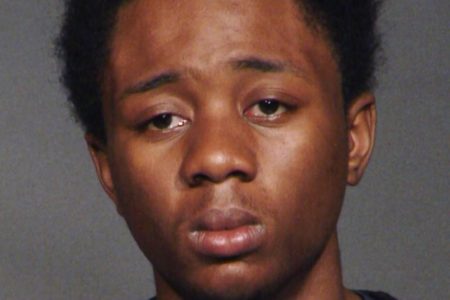 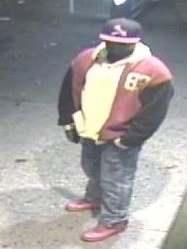