Sen. Jeff Klein, D-Bronx, is hopeful that his bill to greatly expand the number of DNA profiles collected by the state can still be voted on this legislative session.

Gov. David Paterson proposed in June a plan that would expand the state’s DNA database to include all those who are convicted of a misdemeanor or felony crime. Klein’s bill goes further to include all who are charged with a felony. Assemblyman Joe Morelle, D-Rochester, is sponsoring the companion bill.

“Certainly it will be very important to not end this legislative session without expanding our DNA database,” Klein said.

The Senate is due back—possibly later this month—to vote on a revenue bill that would finally complete the state’s 2010-11 spending plan, which was due on April 1, 2010. Klein made a push last week to pass the measure because it was the three-year anniversary of a Syracuse woman who was murdered. Her death could have been prevented because her murderer was previously charged with rape.

An expansion of the database like Klein is proposing would cost about $2.5 million each year, he said.

Measures to expand the DNA database are opposed by the New York Civil Liberties Union who argue such collections are fraught with human error. 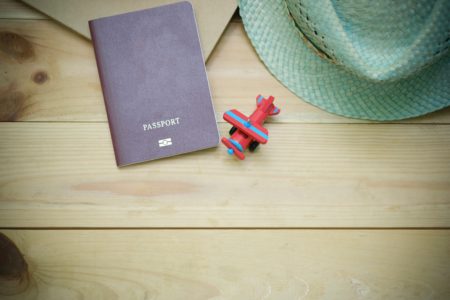 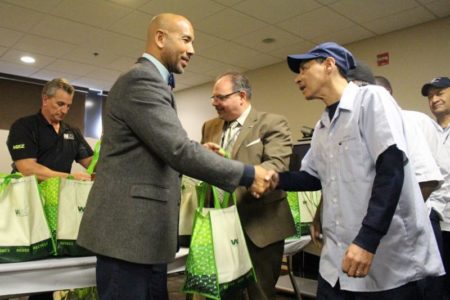