A 65-year-old man died after his car was struck by another vehicle on Central Park Avenue in the City of Yonkers late Monday night, Yonkers police said today.

The victim and a 63-year-old woman were in the car when it was struck by a vehicle driven by Peter Duah, 40, of the Bronx, police said. He was arrested for DWI and remanded to the Westchester County Medical Center.

Both occupants of the car in which the driver died, were taken to an area trauma center.

Police said Duah’s vehicle had struck an unmarked NYPD car in the Bronx prior to the accident in Yonkers.

The investigation into is continuing. 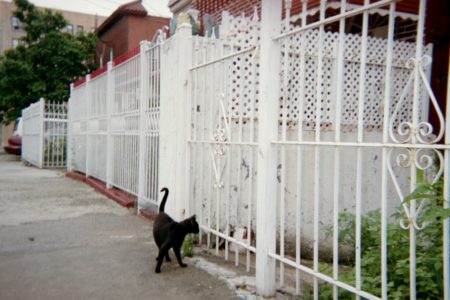 A Cat Killer Lives In The Bronx 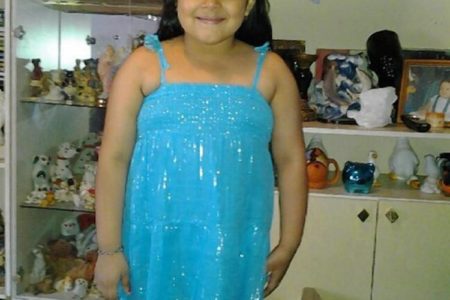