A brutal Bronx nanny was sentenced Tuesday to up to four years in prison for fatally stomping a 20-month-old boy in a bizarre wrestling match at her home day-care center. 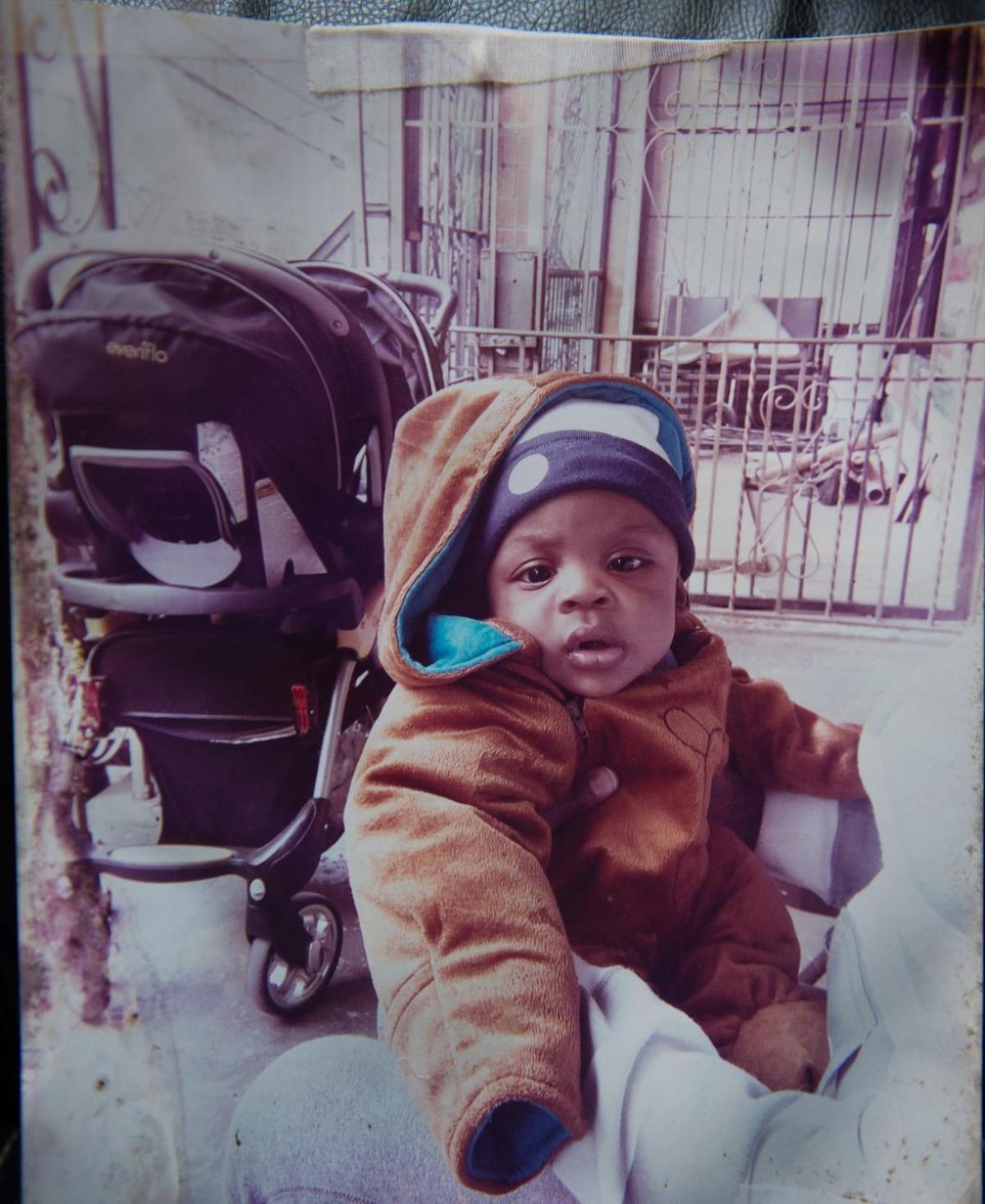 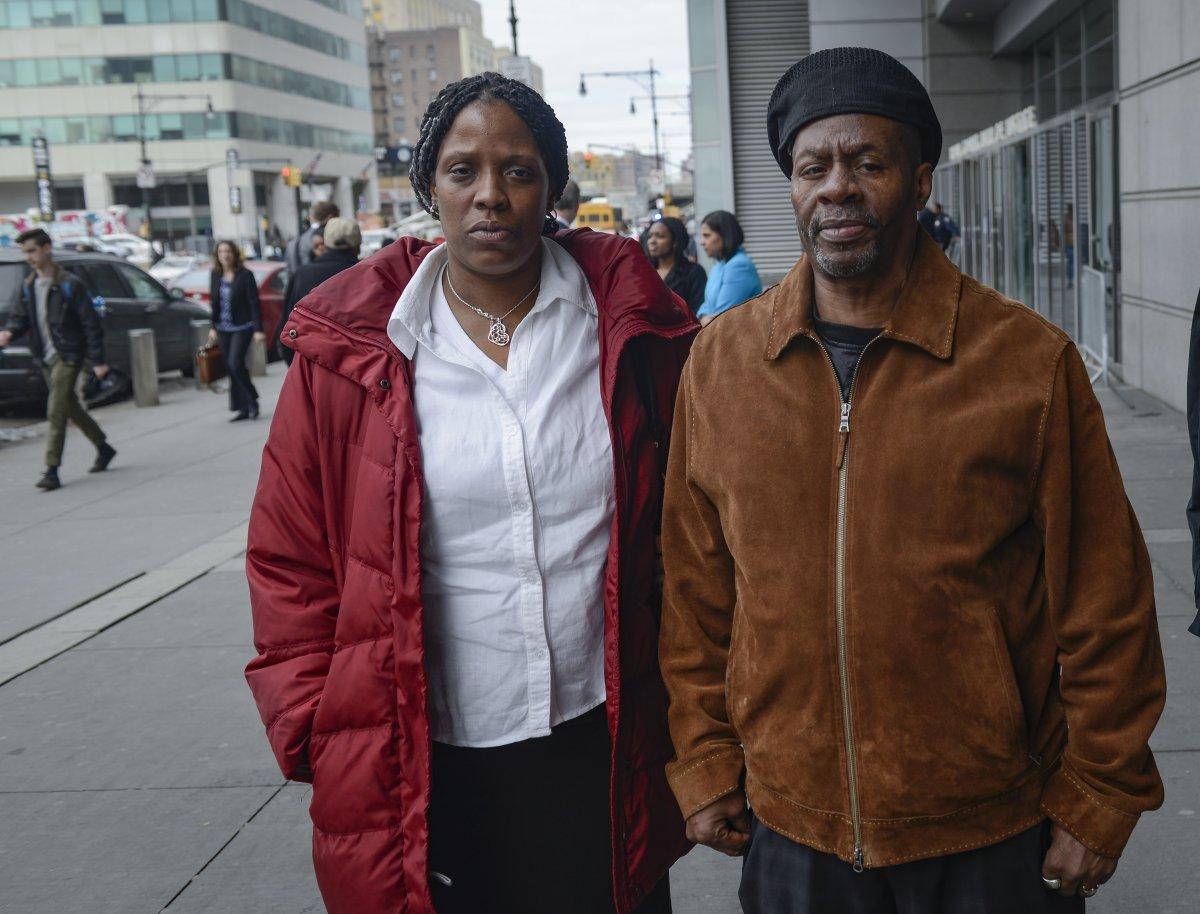 The dead boy’s parents choked back tears as Athena Skeeter stood only a few feet away to hear Judge Miriam Best impose the sentence.

Little Cardell Williamson was killed in August 2014 while under the care of Skeeter, 42, a state-licensed day-care provider. She arrived in court wearing prison beige prison garb for the hearing.

In a strange twist, the suspect — who took a March 2 plea deal to a manslaughter count — could possibly walk out of prison in the very near future.

The sentence is 1 1/3-to-4 years in prison, and Skeeter has already served more than two years behind bars. The state parole board will determine her release date — or if she does all four years.

Authorities said Skeeter placed the mortally injured boy into a scalding hot tub after throwing the child on a hardwood floor and stomping on his stomach.

She also acknowledged throwing her own son on top of Cardell — and then stepping on both boys another three times.

Mom Thomasina Cheatham, with tears in her eyes, stood with father Carlyle Williamson during the sentencing that brought back reminders of the boy taken so cruelly away.

“Never got to take him trick-or-treating, Halloween,” said the morose Williamson, 58. “Doing a real good birthday where he understands. I missed all that.

“I missed all them Kodak moments.”

Cheatham, 35, stood with tears in her eyes as prosecutor Danielle Pascale read her victim impact statement.

“I’m just kind of upset that it turned out the way it did,” said Cheatham after the hearing. “I think it is not enough time.”

But the DA’s office said the parents signed off on the deal allowing Skeeter to plead down from a murder charge.

“Three years of misery’s enough for me,“ said Williamson. “I’m just trying to maintain my sanity, what I have left, and move on to the next battle.”