Cops arrested suspect Alonzo Brown at a relative’s house at 9:30 a.m. Tuesday, police sources said. After questioning at the 48th Precinct, he was charged with a litany of crimes, including robbery, assault, acting in a manner injurious to a child and criminal possession of stolen property. His arraignment was pending Tuesday afternoon.

He was being sought for running up and karate-kicking the new mom on E. Tremont Ave. in West Farms at 12:45 p.m. on Friday, sending her and her child tumbling to the ground.

The woman, Odila Orozco, 24, managed to shield the child as she fell, police sources said.

Both were treated at Jacobi Medical Center for minor injuries and released.

After kicking the woman to the pavement, Brown grabbed her phone and took off running, officials said. 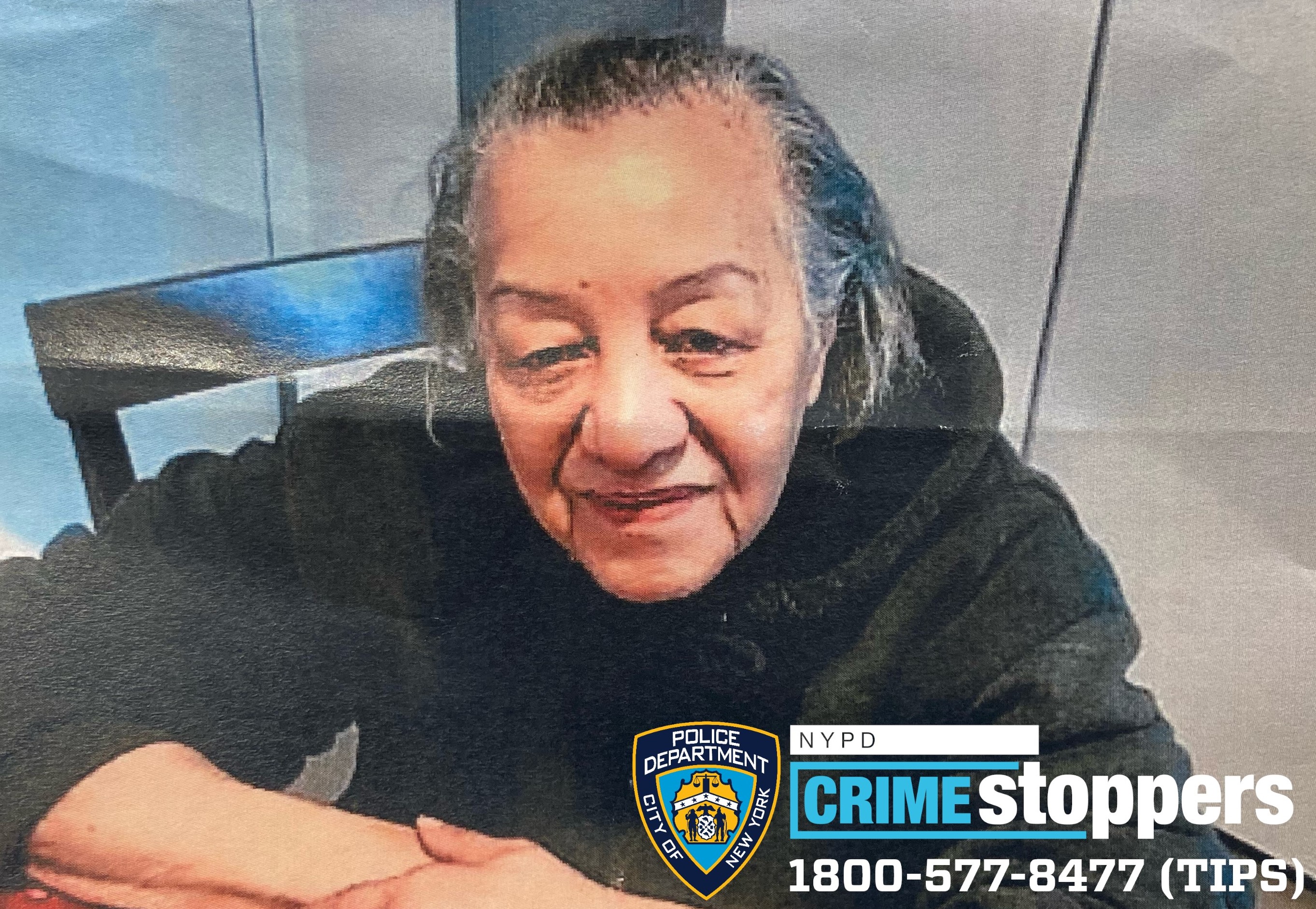 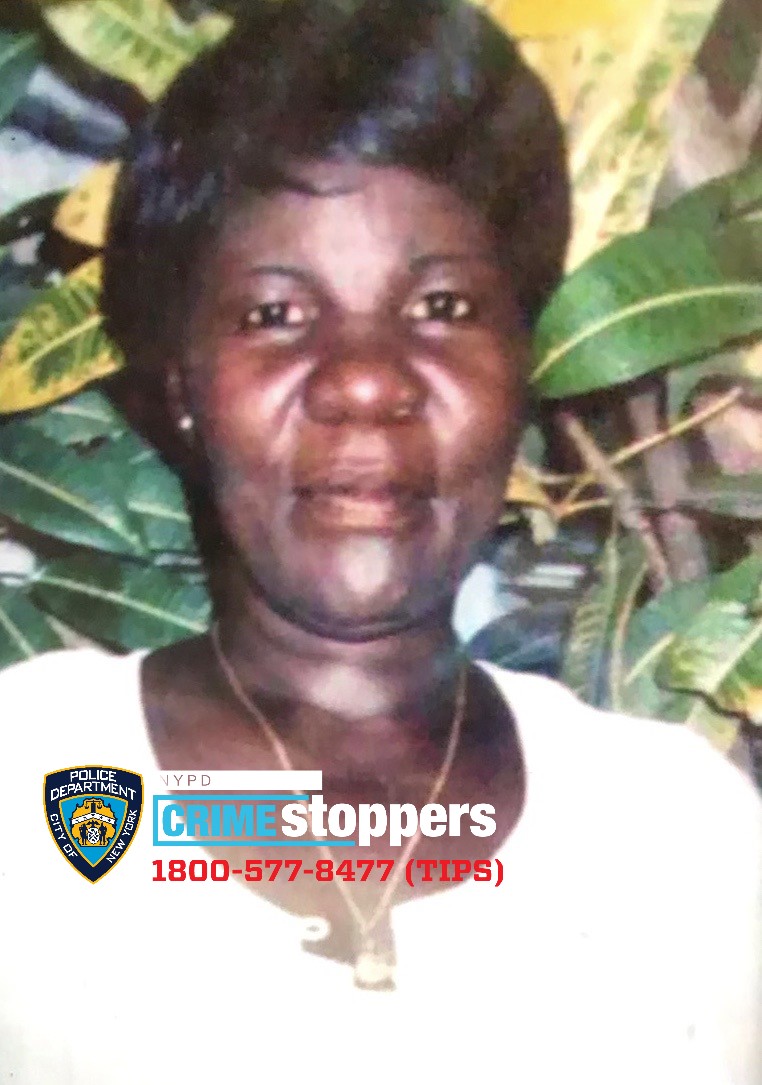