Kia Mahootian, a Bronx resident, is a rising senior at New Exploration into Science, Technology and Math High School (P.S. 539) in Manhattan. 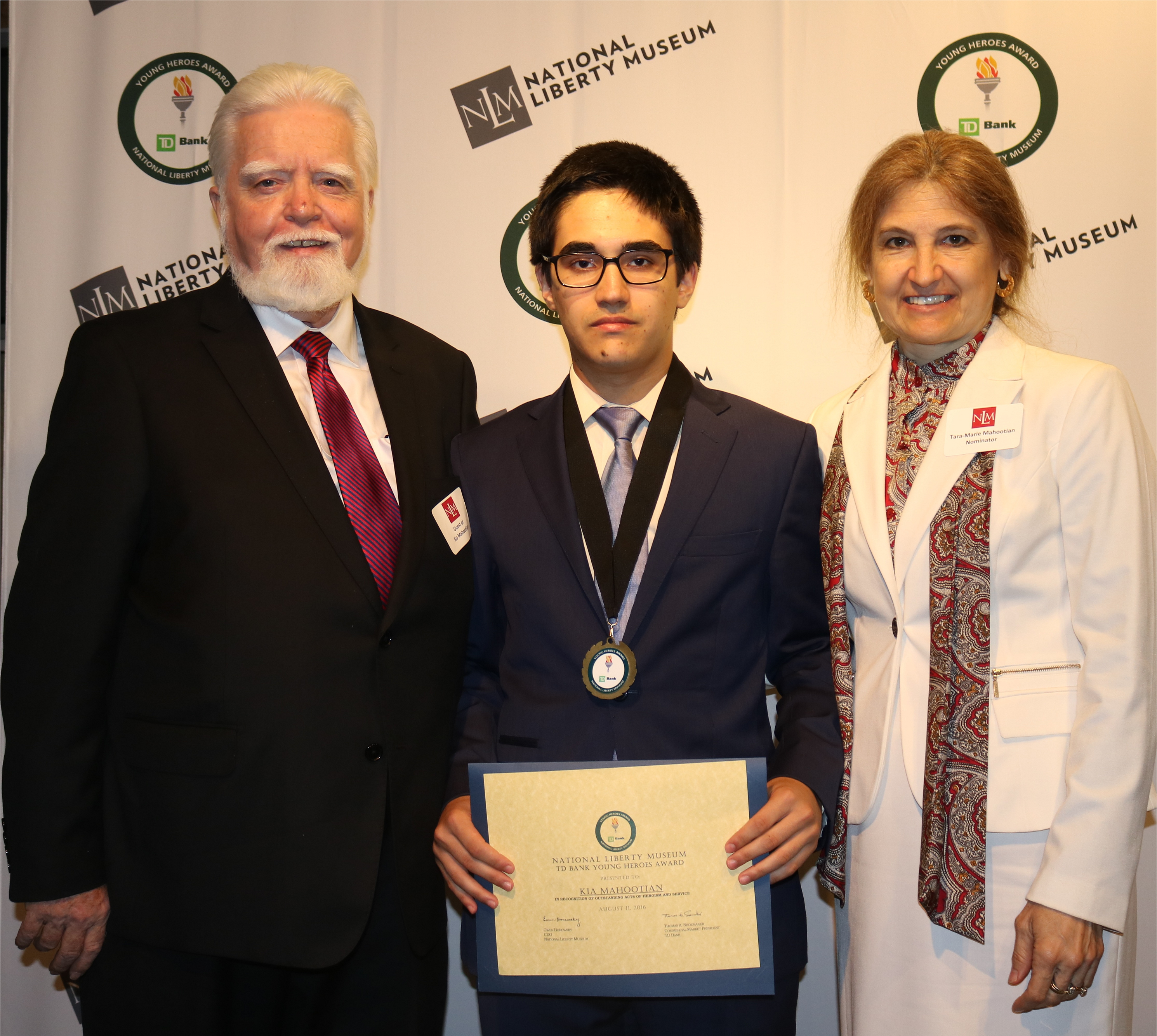 He received the award for the leadership and civic engagement that went into creating a 30 min. documentary with staff and WW2/Korean War veterans at the Ft.

Hamilton Senior Recreation Center located in Brooklyn, NY. “Living History: Interviewing Veterans at My Local Senior Recreation Center” was so well received by the Center that other NYC Parks & Recreation Dept. administrators have expressed an interest in showing the film in their teen film programs, and a shortened version with other films, to inspire community engagement. School administrators have discussed the possibility of his participating in a proposed TEDx event. Meanwhile, Kia is researching the possibility of donating the film to a state or national museum exhibit.

Every year the National Liberty Museum and TD Bank grants the Young Heroes Award to 12 students across the country for promoting the concept of liberty. A luncheon and award ceremony was held at the National Liberty Museum on August 11, 2016, from 11:00 a.m. – 3:00 p.m. Kia received a medal and merit certificate. A plaque featuring his story of creating the film will appear in the Museum’s Young Heroes Exhibit for a year.

As an aspiring film director, Kia is a stellar role model and hopes his achievement will inspire community engagement by other NYC teens. He has succeeded in being active in the community while maintaining his academic course load (GPA 90/3.6). He has devoted over 125 hours toward community service this year and is currently creating a documentary to discourage teen bullying for the All American High School Film Festival in October, 2016. 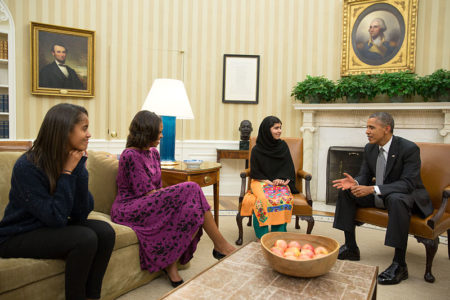 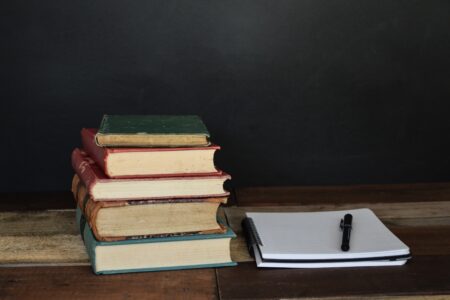