Marist College center Kentrall Brooks, a Bronx native, was announced today as a nominee for the 2017 Allstate NABC Good Works Team(r) – one of the most prestigious off-the-court honors in men’s college basketball.

For the fifth year, Allstate and the National Association of Basketball Coaches (NABC) are recognizing a select group of men’s college basketball student-athletes for their remarkable community service achievements.

Brooks stands out from his peers for his remarkable community service accomplishments, including:

From this year’s all-time high 181 nominees, a final roster of 10 award recipients – five players from the Division I level and five players from Divisions II, III and the NAIA – will be announced in February. 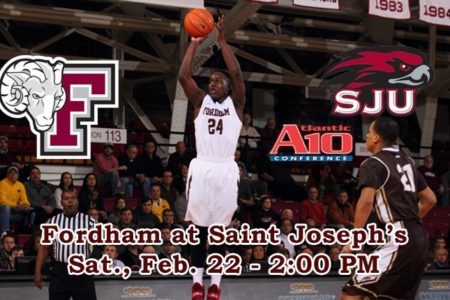