Maybe you vote red, or maybe you vote blue. One thing is certain: with the upcoming election, we Americans seem to feel what divides us more keenly than what unites us.

But no matter how partisan we are likely to be from now through November, I like to think we can emphatically agree on the stunning beauty, majesty and value of so many of our National Parks.

With the season of high summer soon upon us, there’s no better time to think of visiting a park, particularly one of those at high elevations in the Western region of the country. One of my own personal favorites is Crater Lake National Park in Oregon, a place that owes its birth to violent volcanic explosions that not only shaped the land in the park itself but also had an influence on the ground in many places hundreds of miles away.

The story of how the ultramarine waters of Crater Lake came into existence begins long ago. I’ll tell you the tale to help inspire you to either visit a National Park near you or to learn about the geology in your own neck of the woods at some point this summer. Your soul will be the better for spending some time outdoors, looking at the world on a scale that makes our human concerns – like the election season – fall into an appropriate place.

About 400,000 years ago in Oregon an ancient volcano geologists call Mount Scott was active. A series of eruptions just east of what’s now Crater Lake built up Mount Scott. But as time passed, the eruptions ceased and the volcano became extinct. Next, new volcanoes just to the west started to grow. One of them was a massive volcanic edifice geologists call Mount Mazama.

Some 30,000 years ago explosive eruptions characterized Mount Mazama’s activities. Thick, silica-rich lava oozed upwards from deep within the Earth and sometimes exploded to create rocks like pumice. You may remember from some childhood experiments that pumice is the rock with so many holes in it – made by volcanic gases – it will float on water.

The long history of Mount Mazama was violent. But what had been happening earlier paled in comparison to the Big One.

About 7,700 years ago a massive and violent eruption began at Mount Mazama. Rock material was blasted into the air. Everything from sand-sized to gravel-sized pumice and finer grained volcanic ash was launched upwards. Geologists estimate the volcanic debris reached about 30 miles into the sky.

So much material was erupted from Mount Mazama that the volcano collapsed in on itself. In doing so, it created a caldera, or a basin, at what had been the central portion of the mountain. Over time rainwater and snowmelt accumulated in the basin and Crater Lake was born. The lake grew in depth as more and more water accumulated.

As far as we know, Crater Lake has never overflowed the caldera in which it rests. That’s apparently the case for the same reason my bathtub doesn’t overflow even if I leave the faucet on. There’s a layer of volcanic rock in the northeast caldera wall that’s porous – which means it allows water to flow through – and that prevents the lake water from climbing in elevation indefinitely.

In 1886 a scientist named Clarence Dutton who was part of the U.S. Geological Survey worked at Crater Lake. He determined the depth of the lake using a lead weight and piano wire. His work indicated the waters were almost 2,000 feet deep. Modern echo soundings largely agree with the early work, putting the depth of the lake at 1,932 feet.

There were doubtless human witnesses to the catastrophic eruption of the mountain. It’s sobering to think how people both near and downwind of the volcano must have suffered and died.

Compared to what Mother Nature dished out when Mount Mazama exploded, we are living in an easy era. Let’s find some comfort in that even as the economy drags through a slow recovery and we brace ourselves for a bruising presidential election cycle. 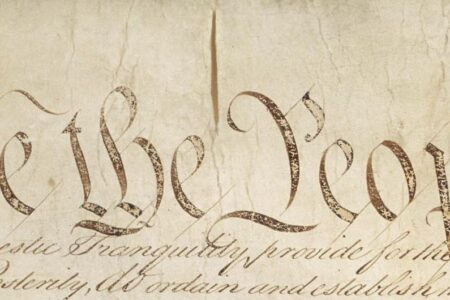 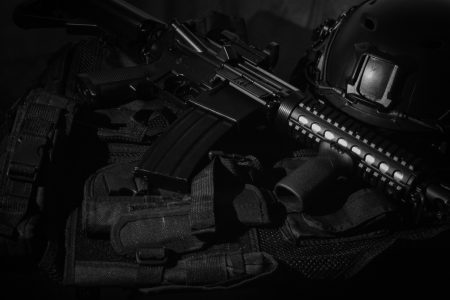