On Wednesday, August 05, 2020, at approximately 0014 hours, police responded to a 911 call of a multiple motor vehicle collision on the eastbound lanes of the Cross Bronx Expressway in the vicinity of Southern Boulevard, within the confines of the 48th Precinct in the Bronx.

Upon arrival, officers discovered an 27-year-old female, unconscious and unresponsive, lying in the roadway with severe body trauma.

EMS responded to the location and pronounced the female deceased.

Further investigation by the NYPD Highway District’s Collision Investigation Squad determined the female was standing on the shoulder of the expressway next to her 2002 Honda Civic and became pinned between her auto and the overpass wall after being struck by a 2005 Freightliner Tractor Trailer. The tractor trailer, operated by a 55-year-old male was traveling in the right lane, eastbound on the Cross Bronx Expressway when he attempted to swerve to the left to avoid slow moving traffic striking a 2010 Toyota Corolla, operated by a 51-year-old male, a 2016 Toyota Camry LE, operated by a 29-year-old female and a 2018 Lexus ES350, operated by a 58-year-old female.

The tractor trailer then continued striking the concrete wall that separates the east and westbound lanes of the Cross Bronx Expressway causing it to swerve back to the right striking the 2002 Honda Civic, which struck the victim.

Both operators from the 2016 Toyota Camry LE and the 2018 Lexus ES350 were removed in stable condition by EMS to St. Barnabas Hospital.

All vehicles involved in the collisions remained at the scene, there are no arrests and the investigation remains ongoing. 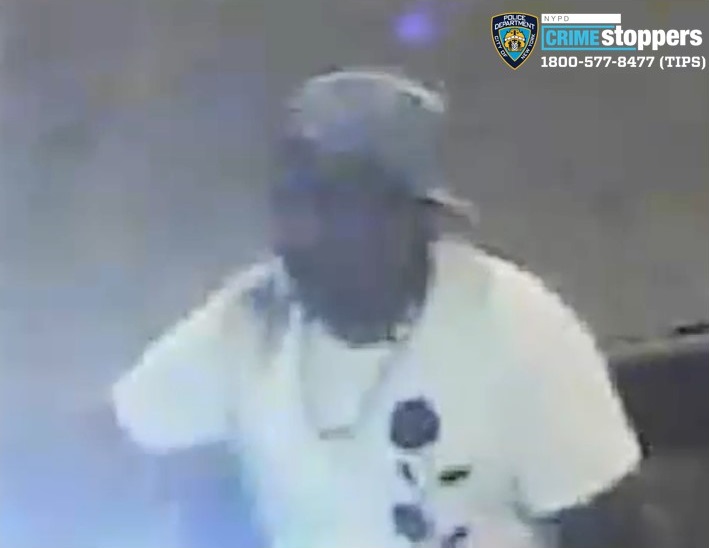 Help Identify A Suspect Who Left The Scene Of An Accident 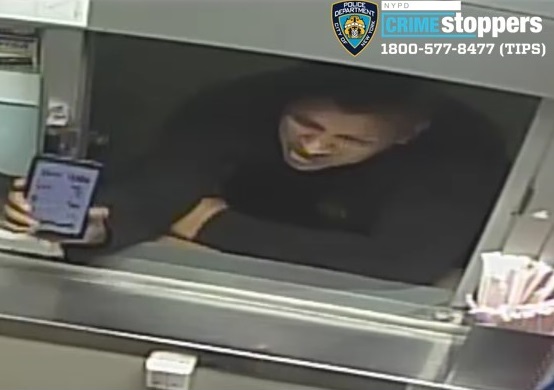