The New York City Police Department is asking for the public’s assistance in locating the individual depicted in the attached photo in connection to the below listed homicide that occurred within the confines of the 40 Precinct in Bronx.

The individual is identified as:

The individual is described as a male, Black, last seen wearing all dark clothing.

Upon arrival, officers observed a 22-year-old male with a stab wound to the lower back.

EMS responded to the location and transported the victim to Lincoln Hospital, where he was pronounced deceased.

Pursuant to an ongoing investigation, the following individual has been arrested and charged on Thursday, September 19, 2019 at 2000 hours: 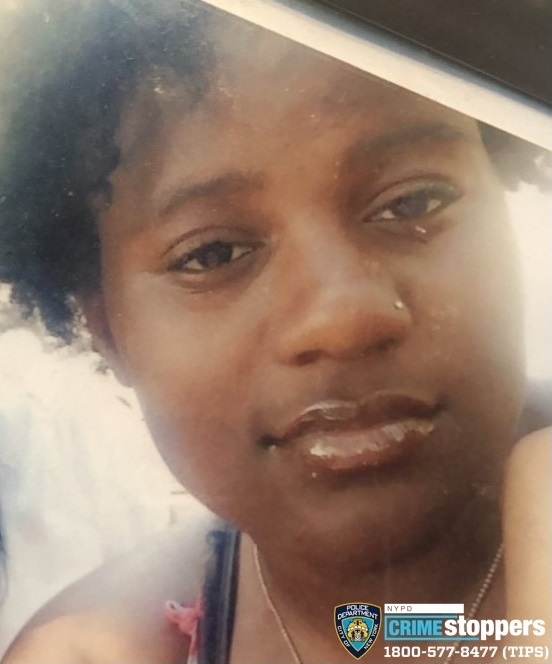