Karim Murdoch, 22, is alleged to have vandalized FDNY ambulances, with most of the damage comprising of broken windows and graffiti etched onto the body of the vehicles.

Following this incident, Fire Marshals began an investigation, which included surveillance of the area around Station 15.

Later that evening, the suspect was seen in the vicinity of the station, where he was brought in for questioning by Fire Marshals, and later charged with two counts of Criminal Mischief.

“Vandalizing and damaging our ambulances shows disrespect to the dedicated men and women of the FDNY Emergency Medical Service, and the public they bravely serve” said Commissioner Nigro. “This quick arrest is the result of outstanding investigative work by our Fire Marshals” 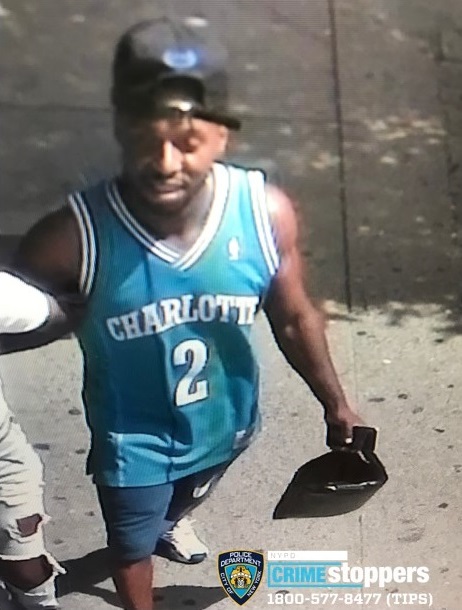 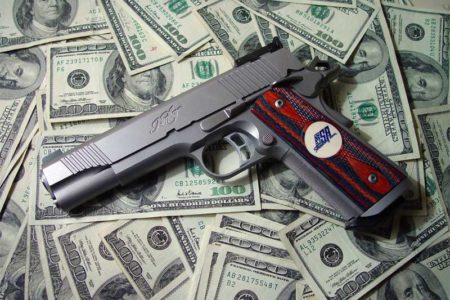