There was a great deal of talk late last year and in early 2009 about corruption in Illinois politics, highlighted by the desire of former Governor Rod Blagojevich to in effect sell President Barack Obama’s former seat in the U.S. Senate to the highest bidder.

Before anyone declares Illinois the most politically corrupt of the 50 states, however, serious consideration must be given to New York.

Last week, Nassau County Legislator Roger Corbin became the latest Democrat in New York to have a run in with the law and/or ethics.

In fact, the long, and getting longer, line of New York Democrats being charged under the law, copping pleas, and/or tossing aside basic morality and their responsibilities has to raise questions as to just how corrupt the party is.

Corbin has been charged with not paying income taxes on $226,000 allegedly received from a developer, and lying about it.

Who does Corbin join among recent Democrats performing or being charged with misdeeds in recent times? The list includes:

• In December 2006, State Comptroller Alan Hevesi resigned from office after pleading guilty to defrauding the taxpayers. Recently, investigations have looked into Hevesi associates using the state’s enormous pension fund to dole out political favors and rake in big bucks. Last month, for example, the former leader of New York’s Liberal Party, Raymond Harding, was taken away in handcuffs, charged with three felony counts tied to accepting $800,000 for political favors for Hevesi.

• After years of posturing as the “Sheriff of Wall Street” and a relentless fighter of corruption as state attorney general, Governor Eliot Spitzer resigned from office in March 2008 after being tied to prostitution scandal.

• State Senator Kevin Parker lost his jobs as majority whip and chairman of the energy committee, and the perks that go with them, last week due to being charged with two felony counts of criminal mischief and misdemeanor assault and harassment for allegedly roughing up a photographer. Back in 1995, Parker was charged with belting a traffic cop. He underwent counseling.

• On May 8, a former state senator from the Bronx, Efrain Gonzalez Jr., pleaded guilty to using hundreds of thousands of dollars from nonprofits for his personal expenses. In 2006, he was indicted for funneling state tax dollars to nonprofits, with those dollars in turn being used for his own benefit. Gonzalez lost his re-election bid last year.

• In March 2008, a former state assemblyman and labor union boss from Queens, Brian McLaughlin, pleaded guilty to a variety of racketeering charges.

• In April 2008, Brooklyn Assemblywoman Diane Gordon was convicted on eight of nine counts, including felony bribery involving the promise of a new house; booted from office; and sentenced to two to six years in prison.

• Queens Assemblyman Anthony Seminerio was charged in September of last year with taking $500,000 in bribes.

• In July 2006, The New York Times reported that Brooklyn Assemblyman “Roger L. Green pleaded guilty to falsely billing the state for travel expenses, resigned, ran for his seat again and won, and is now running for Congress.” He lost the 2006 congressional primary.

• In May 2006, a former state senator from Queens, Ada Smith, pleaded guilty to a misdemeanor rap for attacking a staffer.

• Queens State Senator Hiram Monserrate was indicted in March 2009 on charges of slashing his girlfriend’s face with broken glass. He pleaded not guilty.

• In March 2008, Harlem Assemblyman Adam Clayton Powell IV was charged with drunk driving. At the time, the New York Times reported: “This week’s arrest on drunken driving charges was Mr. Powell’s third brush with the law in the last four years. In May 2004, a 19-year-old Assembly intern accused Mr. Powell of raping her, but she later recanted and the police dropped the investigation. Two months later, a 38-year-old woman accused him of raping her, but after an investigation, the district attorney’s office did not file charges.”

• In late March of this year, former Suffolk County Legislator George Guldi was charged as part of a $50-million mortgage fraud.

• In March 2003, Gloria Davis, former assembly member from the Bronx, was sentenced to 90 days in prison and five years probation for bribery.

• In 2001, Nassau County Legislator Patrick Williams was charged with mortgage fraud, to which he later pleaded guilty.

Of course, New York Republicans have their own rich history of corruption – present and past – including the January indictment of former State Senate Majority Leader Joseph Bruno on charges of taking millions of dollars from businesses looking to do business with the state; former Bronx State Senator Guy Velella convicted of bribery; and of course, the former Republican gang that ran the Town of Brookhaven.

But the sheer number of ethically and morally challenged Democratic officials in New York is simply breathtaking. And yet, the Democrats keep expanding their powerbase in New York. Hevesi’s wrongdoing, for example, was well publicized by the time the November 2006 election arrived, and yet he still won the comptroller race by big numbers. What does all of this say not just about Democrats holding office in New York, but about both the state of New York Republicans and the values of New York voters? 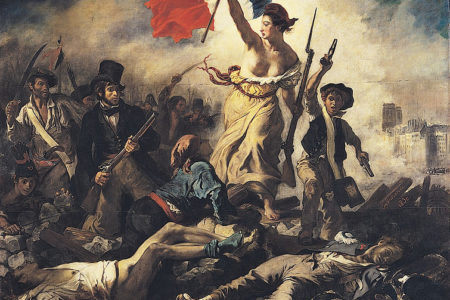 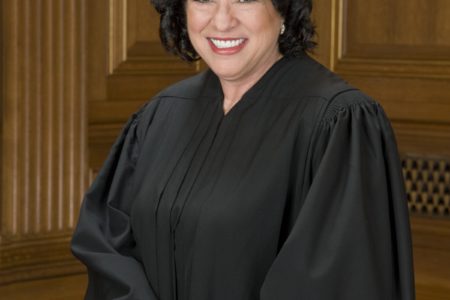 Sotomayor Wants To Be Called Sonia From The Bronx 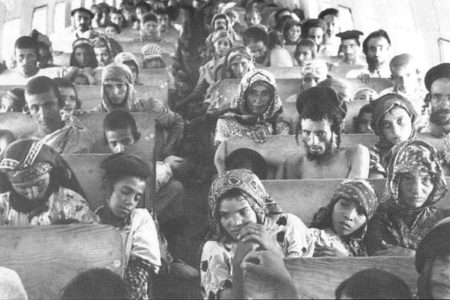