“Julian’s historical knowledge of New York City and the region, coupled with his intellectual integrity and excellence as a communicator, will be incredible assets to the women and men of the NYPD and all the people we serve,” Police Commissioner Sewell said. “I know he will hit the ground running today as we continue to safeguard our city while simultaneously telling the remarkable stories of the police officers, investigators, analysts, and others who do that vital work.”

Deputy Commissioner Phillips most recently provided news, weather, and traffic updates during “The Steve Harvey Morning Show” on urban contemporary radio station WBLS-FM and on Christian radio station WLIB-AM, both in New York. Prior, as host of Arise News’ Sunday morning television program “Arise Review,” he provided analysis of global events, politics, and economic issues. He was an anchor and a general assignment reporter with FOX News Channel, where he also co-hosted “Fox & Friends Weekend.” Before that, he was an on-air correspondent and substitute anchor for WPIX-TV’s “News at Ten” in New York, and hosted the WB Television Network’s community affairs show “Best Talk.” Earlier, he covered breaking news and was manager of community relations for WNBC-TV in New York. He served as communications director for former Brooklyn Congressman Edolphus “Ed” Towns, and founded his own political and media consulting firm. He has also been a reporter and special-features contributor to the A.R. Bernard Show – a faith-based, nationally-syndicated news magazine program. He began his career as a desk assistant for ABC Radio Network News.

In addition to being an accomplished chef and published author, Deputy Commissioner Phillips is a three-time Emmy Award winner and ten-time nominee, as well as a recipient of the Edward R. Murrow Award for Excellence in Journalism, the New York State Associated Press Broadcasters Association Award, and the New York State Broadcasters Award. He earned a Bachelor of Arts degree in Communications from Purdue University.

Aaron Smith, 29, Arrested For The Murder Of James Santana, 54 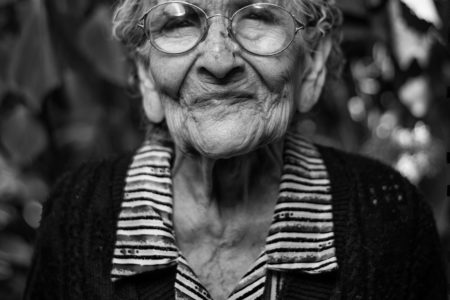 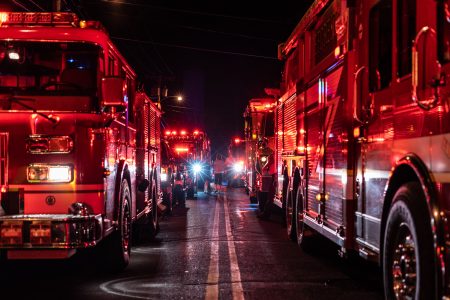