Judge Shelley Chapman stripped landlord Seth Miller of his management rights, saying that he wrongly filed for Chapter 11 bankruptcy to get out of making repairs on his Bronx property. Miller filed for bankruptcy in December, roughly two weeks after tenants filed a lawsuit alleging that the building was riddled with damaged ceilings, mold, bedbugs, rats and poor heating.

“You don’t get to file bankruptcy to prevent the occurrence of economic damage,” Chapman told the website. “Mr. Rosen, you know better.”

A trustee, who has not yet been selected, will take over managing the property for Miller.

Public Advocate Letitia James labeled Miller’s building the worst in the city after it received 525 violations in one year. Miller also ranked 36th on her list of the worst landlords of 2016. 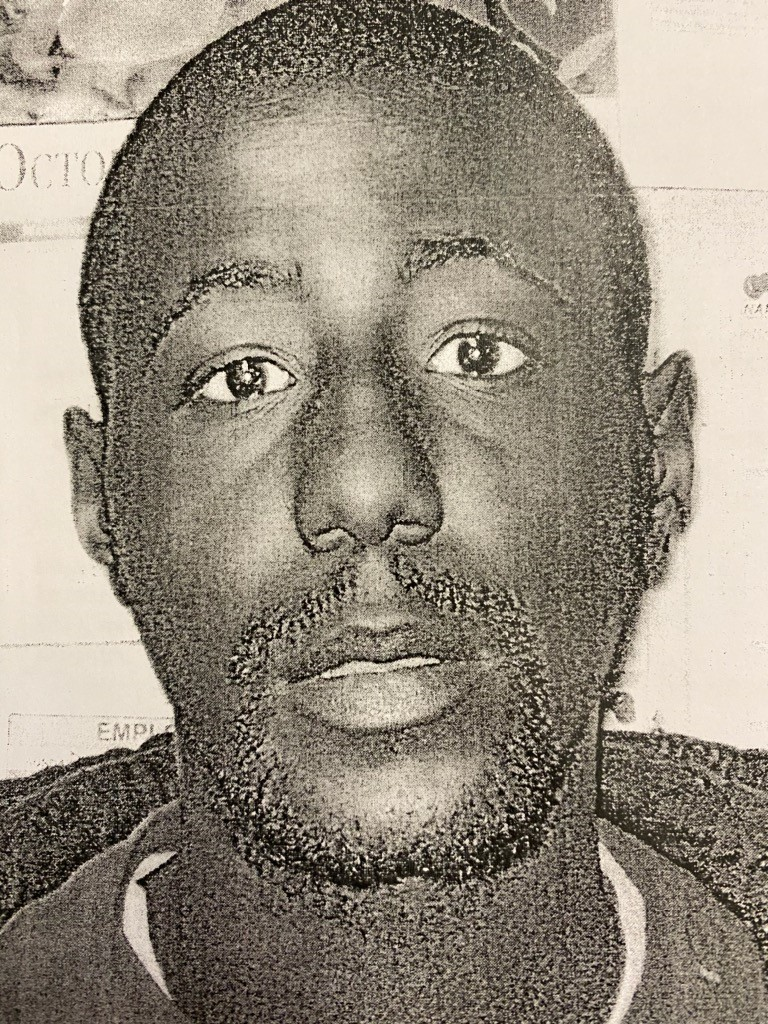 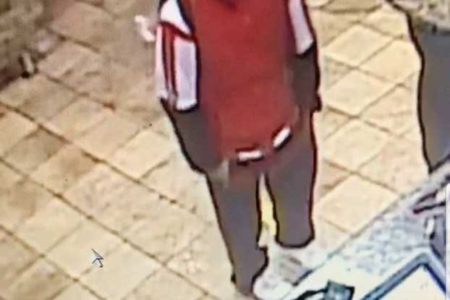 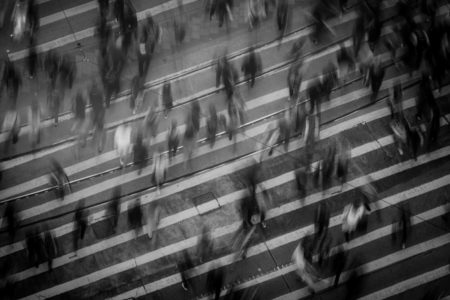