Join us for a talk with the artist and curator of “José Parlá: It’s Yours,” moderated by Bronx Museum Social Justice Curator Jasmine Wahi.

José Parlá: It’s Yours, organized by guest curator Manon Slome, is a series of new paintings that celebrate Parlá’s roots in the hip-hop energy of the Bronx. The series also addresses the suffering caused by redlining policies, the waves of displacement imposed by gentrification, and structural racism. It’s Yours encourages viewers to question ownership in New York’s rapidly changing neighborhoods.

In this panel, artist José Parlá and curator Manon Slome will discuss the significance of the exhibition in the wake of the pandemic and in the context of shifting conversations and activism today.

José Parlá has emerged in the past decade as one of his generation’s most fervent champions of painting, working for more than twenty years to establish a style of painting that transforms the language of the street into a hybrid form of abstraction and urban realism. From the outset, Parlá has sought to interpret his experience of cities that have served as cross-roads in his life, from Miami to Brooklyn, San Juan to Havana, London to Tokyo, and Istanbul to Hong Kong as a central theme in his work, while purposefully engaging with the rich history of painting since the rise of abstraction in the 1950s. His work provides markers of time and is about the accumulation of information that settles like accretions upon the surfaces of walls and streets, and in the lines on the hands and faces of the people who inhabit them.

Parlá is publicly known for his permanent installations of large-scale paintings. In 2015 he painted the monumental mural ONE: Union of the Senses in the lobby of One World Trade Center. Other notable mural projects include Nature of Language at the James B. Hunt, Jr. Library at North Carolina State University, the mural Diary of Brooklyn at the Barclays Center (2013), and Amistad América at The University of Texas at Austin (2018).

Parlá has exhibited worldwide and collaborated with artists from various countries. In 2012, José worked with French artist JR on a piece titled Wrinkles of the City: Havana, Cuba a project, which in the same year was selected to be in the 11th Havana Biennial. As part of the collaboration, Parlá and JR co-directed a documentary by the same title that was awarded the Grand Prize for Documentary Short and Best U.S. Premiere Documentary Short in 2013.

Upcoming and current José Parlá exhibitions include Isthmus (Sept 9, 2019) at Istanbul 74′ gallery selected as a parallel project of the 16th Istanbul Biennial of the Istanbul Foundation for Culture and Arts; Textures of Memory concurrently at the Hong Kong Contemporary Art (HOCA) Foundation and Ben Brown Fine Arts Hong Kong curated by Dieter Buchhart, (Sept 17) and It’s Yours (Feb 26, 2020) at The Bronx Museum of the Arts, New York City.

Manon Slome (Ph.D.) is the Chief Curator of No Longer Empty. From 2002 to June 2008 she was the Chief Curator of the Chelsea Art Museum in New York. During that time, she curated and oversaw a program of some 40 exhibitions, symposia, and museum publications as well as monographs and scholarly essays. Ms. Slome became highly involved with the Israeli art scene during her research for the exhibition, Such Stuff as Dreams are Made on (2005), and has followed and researched the Israeli scene for the last three years. Prior to the CAM, Ms. Slome worked as a curator at the Guggenheim Museum for seven years and was a holder of a Helena Rubinstein curatorial fellowship at the Whitney Independent Study program. She has written and lectured widely on contemporary art.

Jasmine Wahi is a Curator, Activist, TEDx Speaker, and a Founder and Co-Director of Project for Empty Space. Her practice predominantly focuses on issues of femme empowerment, complicating binary structures within social discourses, and exploring multipositional cultural identities through the lens of intersectional feminism.

In 2010, Ms. Wahi Co-Founded Project For Empty Space, a not-for-profit organization that creates multidisciplinary art exhibitions and programming that encourage social dialogue, education, and systemic change through the support of both artists and communities. In 2015, Ms. Wahi joined Rebecca Jampol to open a brick and mortar gallery for PES Newark, NJ.

Though she does not consider herself to be an artist, Ms. Wahi has organized numerous interventions and happenings as part of her social activist work. In 2018, she served as the Co-Chair “Rape, Radicality, and Representation” for the College Art Association’s “Day of Panels” with The Feminist Art Project (TFAP). organizing a day of intersectional feminist based performances, films, and conversations. In 2019, she spoke at TEDxNJIT on the idea of Resilience. In 2020, she curated the two part exhibition Abortion Is Normal, which received wide critical acclaim, and will be touring cross-country as part of a campaign to get out the vote.

In addition to her other work, Ms. Wahi a faculty member at the School of Visual Arts: MFA Fine Arts department. She is a former board member of the South Asian Women’s Creative Collective (SAWCC), and a volunteer instructor for the Girls Educational Mentoring Services (GEMS) group. 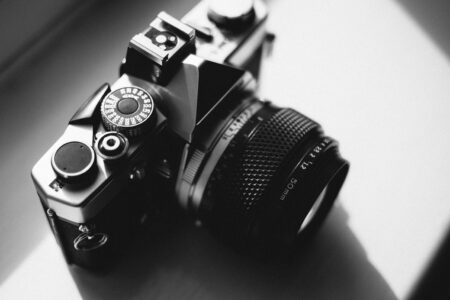 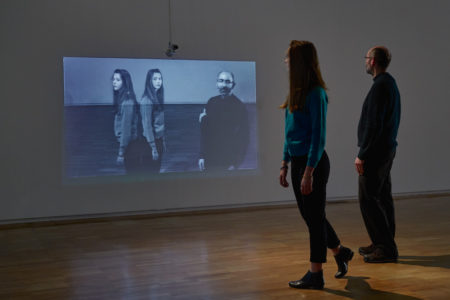 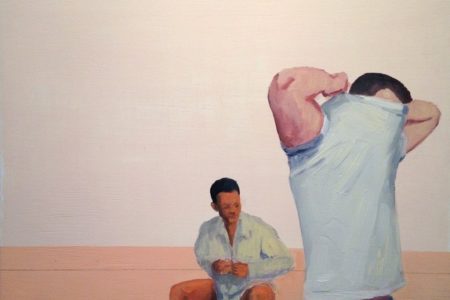