On Thursday, June 11, 2020, at approximately 1652 hours, police responded to a 911 call for a collision between a box truck and a bicyclist in the vicinity of E. 138th Street and Park Avenue, in the confines of the 40th Precinct in the Bronx.

Upon arrival, officers discovered a 38-year-old male bicyclist at the scene with severe trauma to the body.

FDNY/EMT pronounced the bicyclist deceased at the scene.

A preliminary investigation conducted by NYPD’s Collision Investigation Squad determined that a 53-year-old male operating a 1999 box truck was traveling northbound on Park Avenue when he slowed down behind a double parked vehicle. As the box truck attempted to navigate around the parked vehicle, the bicyclist attempted to pass between the two vehicles, at which time he lost control and fell to the street, where he was struck by the rear passenger wheels of the moving box truck.

The driver remained on scene and the investigation is ongoing.

Following proper family notification, the victim has been identified as follows. 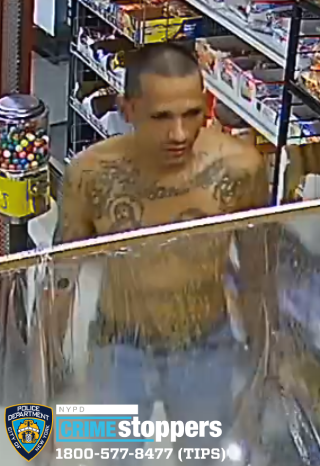 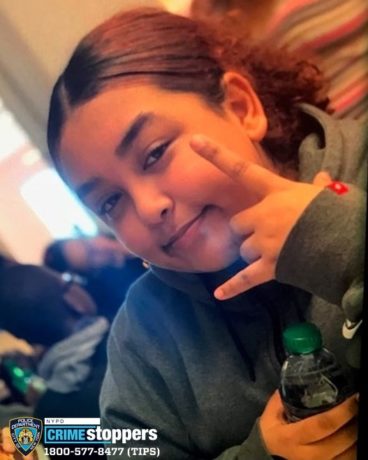