Jewish leaders and members of the two Riverdale, NY synagogues targeted in Wednesday night’s foiled terror plots were alarmed by what could have happened. Thankfully the authorities were there to stop it.

Patrols are going to be beefed up around the synagogues, even though there is no imminent threat.

Four men sought to commit Jihad as part of a holy war against America. They plotted to bomb two synagogues and shoot down military planes, according to the New York City police commissioner Raymond Kelly. He told reporters that the men allegedly “wanted to commit Jihad” and were angry about Muslims being killed in Afghanistan and Pakistan by U.S. military forces.

“If Jews were killed in this attack … that would be all right,” Kelly quoted one of the men at a press conference outside one of the targeted Bronx synagogues.

James Cromitie, David Williams, Onta Williams and Laguerre Payen were charged with conspiracy to use weapons of mass destruction within the United States and conspiracy to acquire and use anti-aircraft missiles, the U.S. attorney’s office said. 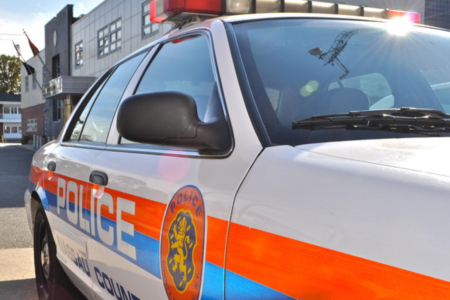