Based on a New York State Department of Health inspection report dated June 23, 2009, Jewish Home and Hospital, a nursing home in the Bronx, received several citations for failing to ensure that residents received the necessary care and services to attain or maintain the highest practicable physical and mental well-being in accordance with the comprehensive assessment and plans of care.

The surveyors found that the facility and its staff failed to 1) have residents assessed by a registered nurse after falls/injuries, 2) monitor residents after falls/change in condition, 3) provide services (Radiology, Physical Therapy and Occupational Therapy screens) in a timely manner, 4) inform physicians of the residents’ injuries/changes in condition sustained after falls, and 5) ensure that interventions were consistently developed and implemented to prevent falls/injury.

More generally, the facility was also cited for failing to ensure that all alleged violations involving mistreatment, neglect, or abuse, including injuries of unknown source are thoroughly investigated, and reported to the New York State Department of Health.

The report could be read in its full here. 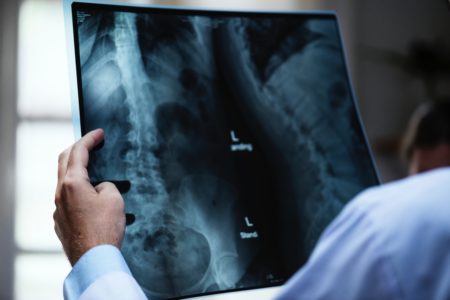