The achievements and contributions of Jewish Americans are being recognized this month.

State Sen. Jeff Klein marked the beginning of Jewish American Heritage Month with an annual awards ceremony at Bronx House honoring Jewish American leaders for their work in the community.

The subject of the ceremony was community activism and the honorees all exemplified the desire to make their community better.

The senator reflected on the history of not only Jewish immigrants, but all immigrants, to understand the future of the nation.

Sen. Klein recognized why immigrants come to America in the first place, giving examples such as to practice religion freely, for economic success and to ultimately live better lives.

Sen. Klein also noted that anti-Semitism is very prevalent at this time, not only in the country but around the world, reminding Jewish Americans that support for the state of Israel remains important. 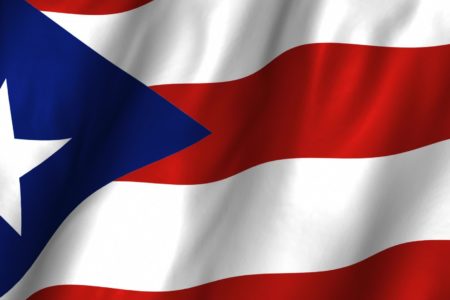