Aside from NYPD’s disturbing behaviour in the context of the society we enjoy living in, Jateik Reed remains an alleged criminal with a variety of charges against him, including harassment, resisting arrest and marijuana possession on the streets of Bronx.

Then why is it that he is receiving the super-star attention from some members of the community and the media? Is his mother and family not ashamed, to say the least, of this gangsta-wanna-be’s alleged street drug activities?

Why is he waving so proudly at the crowd and who is cheering him up?

Jateik Reed is not a revolutionary fighting for the freedom of speech or any oppressed other God-given human right. Jateik Reed is seemingly a lost soul, who cannot find his way in civil society, be it on his own or by the guidance (or the lack thereof) of his family.

So what is the crowd so enthusiastic about?

Thankfully, the officers involved were not white, as this would have been yet another distraction from the alleged problem at hand. 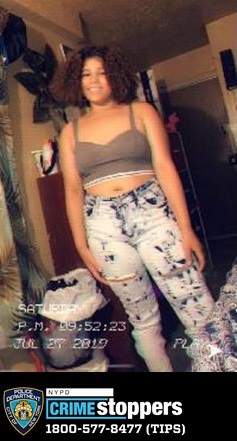 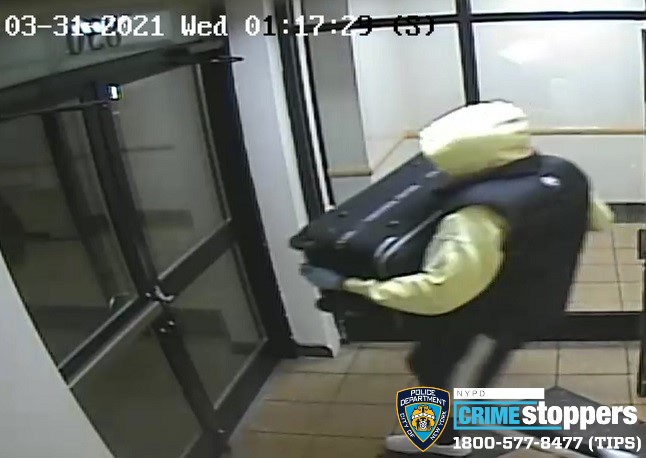