A Bronx man has been sentenced to 20 years in state prison for attempted murder and other charges after being found guilty of shooting another man on I-95 in Harrison in 2017.

Westchester County Court Judge Anne Minihan presided over the jury trial and sentencing of Jamil Fields, 57, who was also convicted of assault and criminal possession of a weapon.

In addition to the prison time, he was also sentenced to five years of post-release supervision.

There they found a man on the side of the highway being cared for by civilians. The victim had sustained several gunshot wounds, including to his head, torso and left arm.

The victim had been shot while in a U-Haul van just before exiting that vehicle as it traveled northbound on I-95. Further investigation led police to Fields who had rented the van in which the victim was shot.

On July 22, 2017, investigators located Fields, who was in possession of the van. He was arrested. 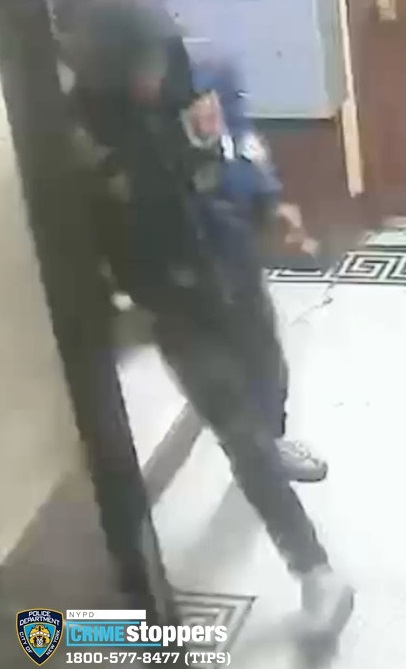 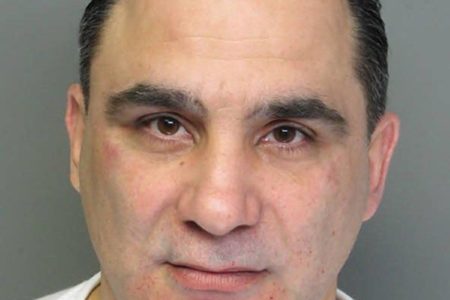