Usually singing-competition shows aim for some milquetoast backstage drama with their contestants, like a lost relative or a handicap overcome. Breaking the mold is The Voice crooner Jamar Rogers, an HIV+ former meth addict who came clean with his story in his introductory bit above.

And as empowering as the 29-year-old’s story is, it’s also sad—the part where his mother tells him he’s an “inspiration” because he’s seen such “dark hours” made up mist up a little bit.

In 2009, he auditioned for American Idol with friend Danny Gokey but didn’t disclose his HIV status on-air. He didn’t make it to the top 12, but got pretty close.

And don’t peg him as just an inspiring story with a lackluster lust,  because his vocal chops are celestial. Here’s his smooth take on the White Stripes’ “Seven Nation Army,” which snagged him a a spot of Cee Lo Green’s team. 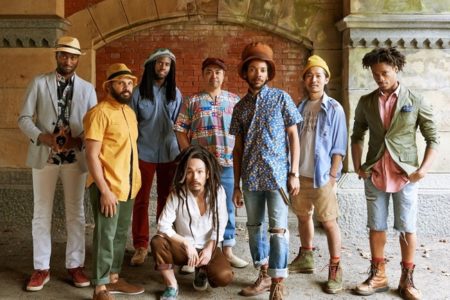 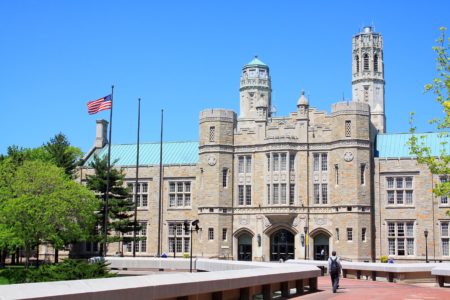