On Monday, July 10, 2017 at 0119 hours police responded to a 911 call of two aided children with difficulty breathing at 98 Van Cortlandt Park South within the confines of the 50 Precinct in Bronx.

Upon arrival, police observed a 2-year-old female and a 3-year-old male, both unconscious and unresponsive.

EMS also responded and transported both children to Montefiore Medical Center, where they were later both pronounced deceased.

The deceased have been identified as follows.

Pursuant to an ongoing investigation the following 33-year-old female suspect has been arrested and charged in regard to this incident. 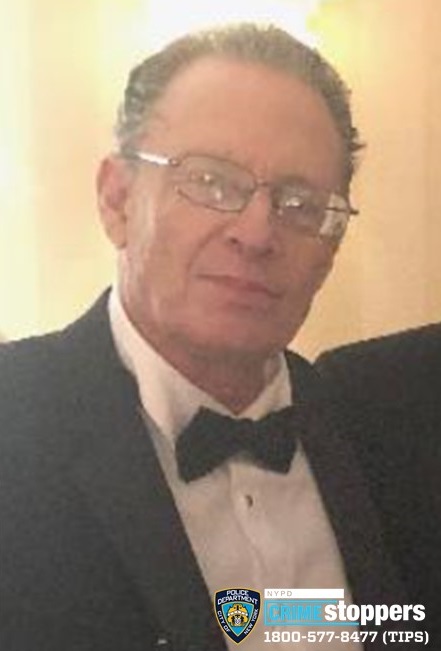 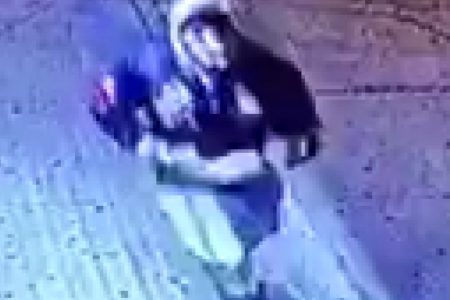