Today, Bronx Borough President Ruben Diaz Jr. announced that his office has invested an additional $6,107,400 in capital funds for the renovation of the historic Orchard Beach Pavilion and South Yard, as part of his FY2020 capital budget allocations.

“Orchard Beach is one of the jewels of not only our borough but all of New York City, and it has the potential to be an even greater tourist attraction thanks to this forthcoming renovation. A revitalized Orchard Beach will undoubtedly attract visitors from all over the region, if not the world,” said Bronx Borough President Ruben Diaz Jr. “This investment is part of our ongoing commitment to our grand vision for a new Orchard Beach, one that will help ‘The Bronx Riviera’ grow as both an economic engine for our borough as well as a destination point for visitors from across the region.”

Orchard Beach is Bronx’s only public beach and draws visitors from across the city, seeing 1.9 million total visitors in 2017. Its pavilion has been closed to the public since 2007, when deteriorated conditions rendered it unsafe. During the early years of operation, the pavilion created a carnival-like atmosphere, with orchestras playing dance music in front of the pavilion and firework displays launched from offshore on Chimney Island.

Borough President Diaz believes that, when renovated and reopened, the Orchard Beach Pavilion will once again become an amenity to thousands of beachgoers. Currently, Orchard Beach serves as the home to the annual “New York Salutes America” boardwalk festival and fireworks extravaganza, the “Hoops in the Sun” basketball tournament, as well as The Bronx Summer Concert Series.

Borough President Diaz hosts the concert series each Sunday, from July through August, featuring a wide-variety of artists, including local solo artists and dance teams.

“Orchard Beach is not just a Bronx beach, Orchard Beach is for the entire city,” said Borough President Diaz. “We have so many great events, based out of Orchard Beach, that bond our community. But there is also so much untapped potential for Orchard Beach. Our investment will allow for us to be able to build first-rate concessions, top notch performance spaces and the ability to host even more top-notch events. Renovation of Orchard Beach will allow the area to evolve into the economic engine it once was and could be once again.”

Moro photos from the 2019 Bronx Summer Concert Series opener could be found here. 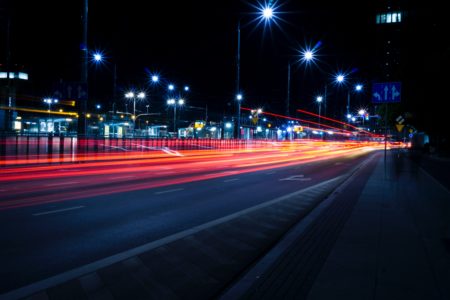 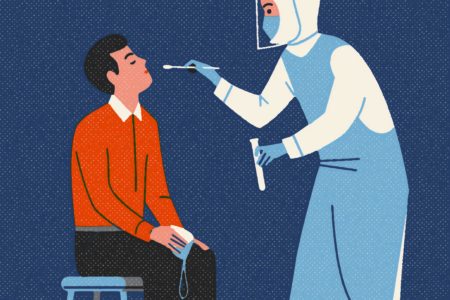 Over $22.5 Million In Emergency Federal Funding For Coronavirus Testing In NYC