An indictment was thrown out today against a father charged in connection with a fight that killed his son in Bronx.

A judge ruled the grand jury was not properly instructed on the case against Andre Muller.

According to the decision, prosecutors failed to charge the panel on whether the fight was justified.

Prosecutors claim Muller got into a fight with two parking lot attendants back in June 2011 over a missing bottle of cologne.

It happened after his son’s high school graduation ceremony.

His lawyer claimed self defense.

Muller’s son Isayah, 19, was stabbed to death while trying to help his dad.

Prosecutors plan to submit the case to a new grand jury next week. 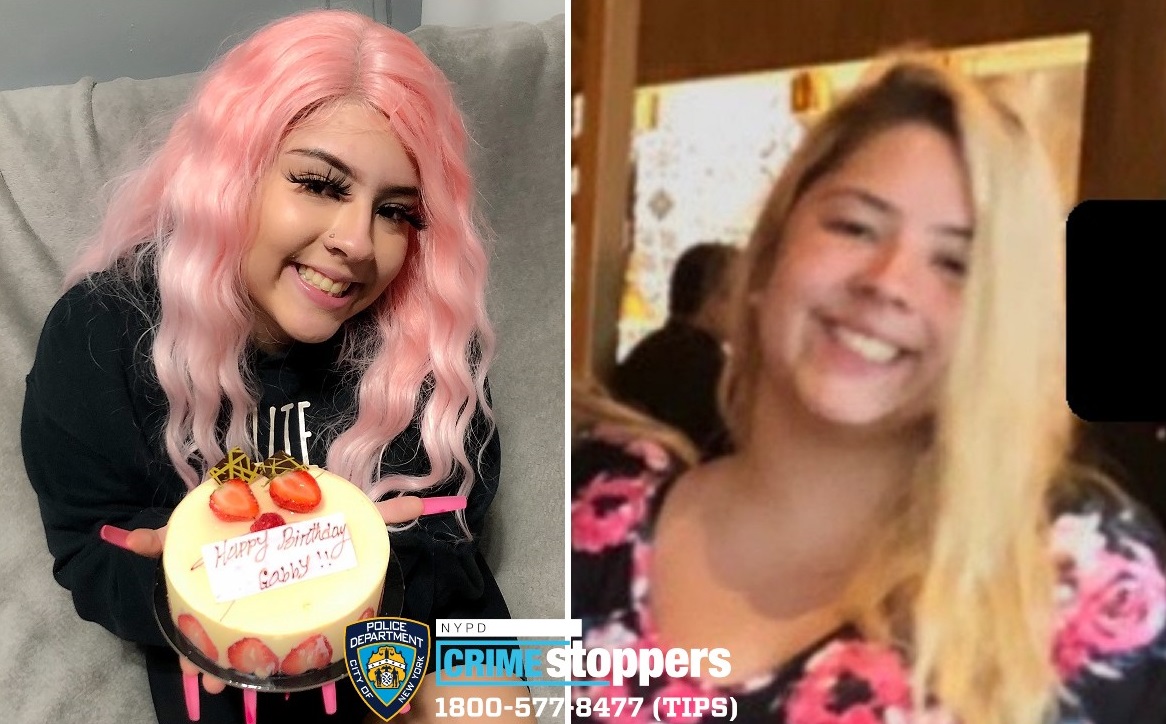 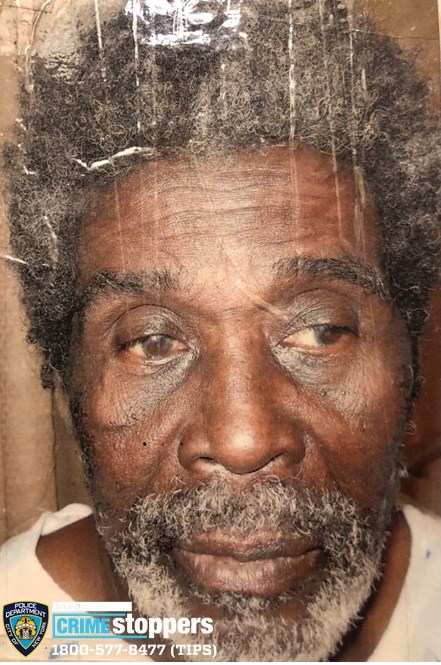