The NYPD today announced the security measures for the 2019 J’Ouvert celebration and West Indian Day Parade, which will take place on Monday, September 02, 2019 in Crown Heights, Brooklyn. The J’Ouvert celebration begins at 06:00 a.m. and continues through 11:00 a.m. The J’Ouvert route will proceed south on Flatbush Avenue, east on Empire Boulevard, and turn south on Nostrand Avenue to the finish area at Rutland Road. The J’Ouvert formation area will be located on Flatbush Avenue from Grand Army Plaza to Empire Boulevard. The West Indian Day Parade officially kicks off at noon and will proceed westbound on Eastern Parkway from Ralph Avenue to Grand Army Plaza.

“J’Ouvert and the West Indian Day Parade are special celebrations of Caribbean culture that we look forward to every year in New York City,” said Police Commissioner James P. O’Neill. “Safety is a shared responsibility, and the continued collaboration between the NYPD and the community will provide a safe and fun atmosphere for all who plan on participating in this year’s celebration.”

Security for the 2019 J’Ouvert celebration and West Indian Day Parade will follow closely to last year’s successful plan, ensuring the safest possible environment for attendees and participants to enjoy the events. The formation area and parade route will close to the general public on the previous evening Sunday September 1. NYPD staffing will be similar to last year, with several thousand uniformed personnel working. In addition to the officers on the route, response teams from the Emergency Service Unit, Strategic Response Group, Critical Response Command, and teams of officers on bicycles will be staged in and around the route. Uniformed officers will provide security at 13 secure entry points, where participants and spectators will be screened for weapons and alcoholic beverages, as well as along the two-mile parade route. In addition, backpacks and other large bags will be prohibited. Spectators will be permitted to enter the route following mandatory screening at the access points beginning a few hours prior to the start of J’Ouvert.

More than 300 light towers will illuminate each entry point along the parade route to increase safety and facilitate the ease of entry. The Department will also be temporarily installing a significant number of cameras across the route. These cameras will provide the NYPD command staff with visuals of any emergencies that may occur and so they can monitor for any unsafe activity. The perimeter of the entire two-mile route will be secured by NYPD blocker cars, barriers, and NYC Department of Sanitation sand trucks.

A unified team comprising the NYPD, clergy, community members, and elected officials are working together to ensure public safety at this year’s celebration. 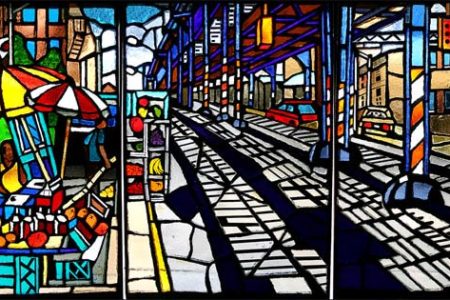 Public Art In The Bronx

The Bronx Poet An Elastic Paddy 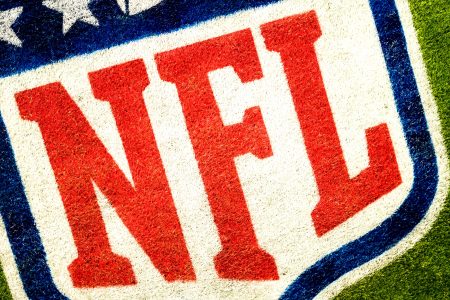