43 year old Jose DeFelipe was believed to have jumped off the Transportation Center parking garage roof in New Rochelle at 5:30 pm Tuesday, and suffered serious injuries. He was under investigation by Bronx detectives for the slaying of his wife earlier in the day. He was trying to commit suicide, police said. 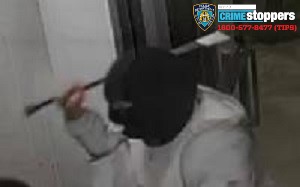 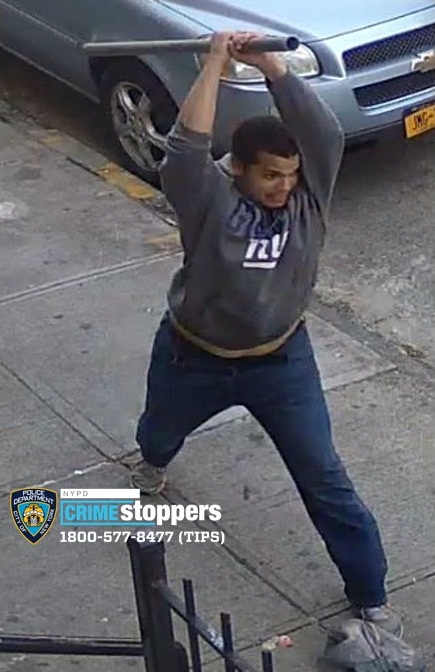