The unionized workers at the Hunts Point Produce Market are scheduled to go on strike on Sunday, January 17, 2021, at 12:01 a.m. after negotiations broke down when management refused to budge from a stingy offer for workers, who kept New Yorkers fed through the pandemic.

The majority of the workers have an average base salary between $18 and $21 an hour. Employers in the market, who collectively bill billions of dollars in annual sales, received more than $15 million in forgivable PPP loans during the pandemic.

Leaders of Teamsters Local 202, the union representing 1,400 workers at the Hunts Point Produce Market, will hold a press conference on Thursday, January 14, 2021, at 11:00 a.m., outside the main entrance to the market at 772 Edgewater Road in the Bronx.

Elected officials are expected to join the Hunts Point union leaders at the press conference. 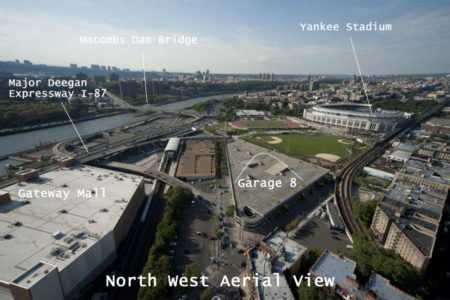 Turning A Parking Garage Into A Hotel