Police are hunting two punks who have robbed at least 12 women in Bronx during a crime spree that stretches back to late July, cops said.

The two men – who cops say look to be between 18 and 25 years old – approach their victims on the sidewalk and then either grab them or knock them down, then take off with their jewelry, cellphones or other property.

The two goons first robbed a 16-year-old girl on July 27 on Seddon Street in Westchester Village.

They last struck on November 14, 2011 when they mugged a 49-year-old woman on Cambreleng Avenue in Belmont.

None of the victims suffered injuries. 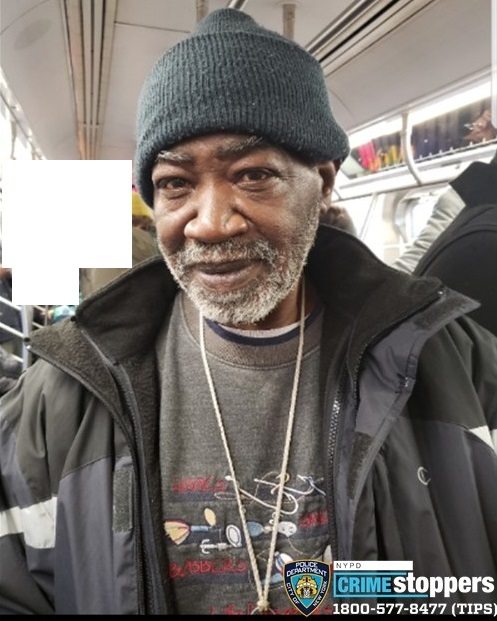