The 2022/23 NFL campaign has spawned some interesting results and statistics of late, with many of the pre-season forecasts sounding increasingly hollow in the ears and minds of spectators.

So, if you followed a typical NFL betting guide prior to the start of the season, you may well be wondering whether you have wasted some of your hard-earned cash so far.

We will explore some of the main surprises in the article below, while asking what this means for the 2022/23 campaign as a whole.

The Struggles Facing The Buccaneers and the Packers

At the beginning of the campaign, both the Green Bay Packers and Tampa Bay Buccaneers were expected to lead the Super Bowl charge, with the latter led by the legendary Tom Brady in his final campaign.

However, eagle-eyed fans will have noticed that scoring is down noticeable in this season’s NFL, and this has much to do with the fact that the respective offences of the Buccaneers and Packers have struggled throughout.

This was borne out during the most recent weekend results, when the Buccaneers were lifeless and completely devoid of inspiration during a harrowing, 21-3 loss to the Panthers.

Carolina had only a single win in six outings prior to the contest, but their third-string quarterback P.J. Walker completely outshone a subdued Tom Brady from start to finish.

Coach Todd Bowles called it a “dark day” for his Bucs side, which slumped to a fourth loss in five games during which it has continued to start slowly and is yet to score a first quarter touchdown.

The stats show that that Bucs are also suffering from a virtually non-existing running game at present (they made just 46 yards rushing against the Panthers), while they remain among the worst sides in the NFL on third down.

As for the Packers, they have now lost three games in a row after a desperately disappointing, albeit narrow, 23-21 reversal to the Washington Commanders.

Once again, the side’s offence is completely devoid of inspiration and output, with their superb quarterback Aaron Rodgers unable to influence those around him. In fact, his own performance is under-par as he remains completely out of sync with his runners, having attempted attempting just 35 passes to little or no avail.

Ultimately, they had no third down conversions at all, and in this respect, they’re suffering from similar issues to those that are impacting the Bucs.

Rumour has it that the Packers may add a receiver to their ranks in November, and this could provide short-term relief to a highly concerning problem.

Is This Likely to Affect Betting?

The AFC West Division has also flattered to deceive this season, as while many predicted that this would be a keenly contested league packed with truly stellar sides, the Chiefs remain a cut above their regional rivals.

To this end, they run up 44 points with ease against the league’s best defence on Sunday, and this dominance is unlikely to change anytime soon.

The question that remains, of course, is whether the NFL’s new-found unpredictability will impact on sports betting figures?

Make no mistake; the New State Gaming Commission reported that the eight licensed online sportsbooks had received $4.994 billion in bets since the commencement of mobile wagering on January 8th, 2022, with these figures relevant as of May.

However, this figure had already depreciated from the previous reporting period, with betting levels peaking in January before falling incrementally throughout the second quarter.

This trend will be alarming to some sportsbooks, who may fear that the added unpredictability surrounding the 2022/23 NFL campaign will deter some punters from wagering and leave the market a little under-funded.

However, such worries may well be unfounded. After all, NFL betting is a popular practice among fans and spectators nationwide, and the sudden vulnerability of the Bucs and Packers may encourage fans of lesser-known teams to back their charges when playing the sport’s elite sides.

Fans little encouragement to do this at the best of times thanks to the lure of emotive betting, but it’s likely to be even more popular in instances where smaller NFC and regional sides actually have a realistic chance of beating their more illustrious rivals.

As for divisions like the AFC West, this also offers value to punters. After all, the Chiefs are likely to win most of the games in which they play, so backing them and potentially utilising handicap wagering in some instances may also offer additional value.

Of course, the NFL’s new-found unpredictability won’t be good news for everyone, but most punters are versatile and will leverage different betting markets to make this work for them! 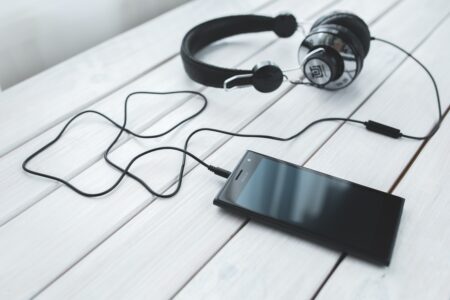 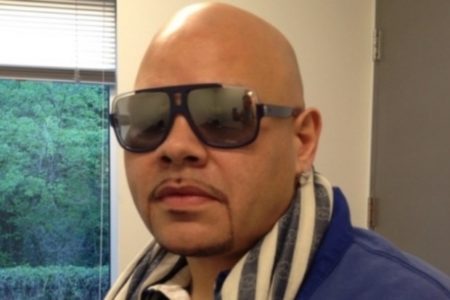 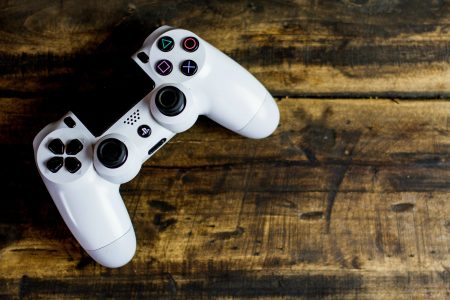