Horton the Elephant struggles to protect a microscopic community from his neighbors who refuse to believe it exists.

If you want the short version of my review of Horton Hears a Who!, the latest Dr. Seuss book to be adapted for the big screen, it is as follows: I loved this movie, my kids loved this movie, Mr. Wonderful loved this movie, and everyone else in the packed theater screening seemed to love this movie! If you are interested in hearing why we loved Horton, the story of an elephant determined to find a safe haven for a community of tiny people (a.k.a, Whos) that live on a speck of dust and that no one else believes exists, read on…

When I was young my older brother enjoyed tormenting me in a number of ways. His favorite method involved coming into my room after I was asleep, late at night, turning on my overhead light and asking me, “Hey, Sue, what if we are all tiny specks living on a tiny world contained in a giant’s fingernail? What happens when the giant cuts his nails?” When he was sure I was awake and his question had registered, he would leave. Without turning the lights off. Watching Horton Hears a Who! forcibly reminded me of those late nights and allowed me to stop feeling quite so foolish for having pondered his questions.

The animation and color in this picture are wonderful. The colors are bright and the characters look like Dr. Seuss drawings, not like someone else’s interpretation of Dr. Seuss characters. That visual integrity, particularly when presenting a style so deeply ingrained in our collective, cultural experience, is the key to hooking viewers from the very first moments, and this film successfully meets that challenge. The only real departures from Seuss-vision, if you will, accompany Horton’s flights of imagination, the most memorable of which resembles Japanese anime, complete with lips moving out of synch with the dialogue, which my kids found quite amusing.

Additionally, Horton (Jim Carrey, whose talents are put to good use here) is one of the most delightful characters, animated or otherwise, I can think of in recent movie history. His motto, “an elephant is faithful 100%” dovetails nicely with his firm and oft-repeated conviction that “a person’s a person, no matter how small” and it is this combination that both makes Horton a dependable friend and drives the film. It is, perhaps, a minor miracle that despite Horton’s determination and devotion to his ideals, even in the face of personal danger, intense social pressure and the threat of expulsion from his jungle home, he never becomes preachy or insufferable. He’s just doing what he does, and a big part of what he does involves using his imagination and retaining his sense of humor.

After a brow beating by the self-appointed jungle mayor, a “sour kangaroo” (excellently voiced by Carol Burnett) hell-bent on thwarting Horton and putting the kibosh on imagination in general, Horton moseys away wondering about her admonition to follow her instructions “ASAP.” His resolution of that expression’s meaning is likely, I think, to become part of our family vernacular; he decides it means “act swiftly awesome pachyderm.” It is funny and accurate, because Horton is indeed “awesome.”

Last, but not least, (remember, “a person’s a person, no matter how small”) we loved Whoville and its Mayor, Ned (Steve Carell, another perfect bit of casting). Ned and his wife Sally have 96 daughters and one son named Jojo (perhaps the most interesting Who of all), “who all share a bathroom.” Talk about sympathetic characters! Ned loves his brood and makes sure they all get at least one minute of his time each day. He loves his job; it has been in the family for generations. He loves Whoville, and on the surface it seems a pretty idyllic place, but he can’t shake the feeling, or ignore the mounting evidence, that something is horribly wrong. Did I already mention he’s a sympathetic character? Like Horton, Ned is faced with a constituency that doesn’t want to hear, and certainly doesn’t believe, that, perhaps, all is not as it seems.

Because Horton Hears a Who! is a Dr. Seuss story, it has a moral and the good guys, Horton and Ned, prevail. But this is also a movie version of Dr. Seuss, so getting there takes a while. Because it is a really good movie adaptation of a Dr. Seuss book, the experience is, like Horton, awesome. 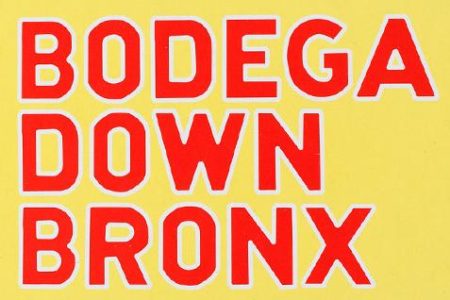 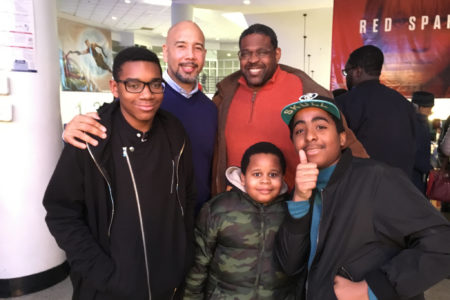 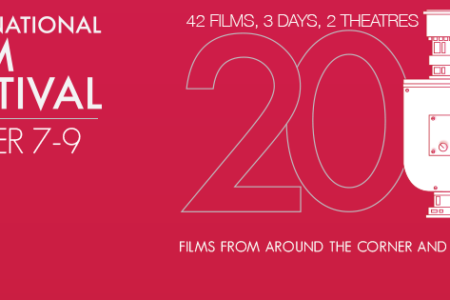