The NYPD has released security-camera video of three suspects in a push-in robbery in the Bronx that took place on October 2, 2012.

A suspect in her late teens knocked on a door in a building on Ogden Avenue in Bronx at about 6:15 p.m., police said. When a 60-year-old woman opened the door, the young woman and two young men forced their way in, police said.

The robbers tied up the woman, stole some cash from the apartment, and then left, police said.

Daira Santana-Gonzales, 23, Arrested For The Murder Of Her Son, Darwin Gonzalez-Santana, 1 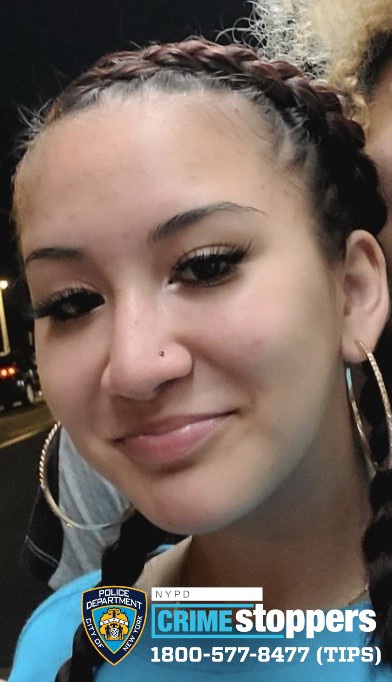