The East Bronx History Forum will hold their next meeting on Wednesday, January 20th at the Huntington Free Library. The subject will be “The Vriedlandt,” which means Land of Peace. It was the Dutch name for part of the East Bronx when the Dutch were in control of New York in the mid-17th century.

John Throgmorton was granted a patent to the Vriedlandt by the Dutch and settled there in 1642. His patent was bounded on the south by the East River and on the west by Westchester Creek northward to the mouth of what we now know as the Hutchinson River delta and the Long Island Sound formed the eastern boundary. This obviously became the earliest boundary of Throggs Neck. Later the term Vriedlandt was thought to extend west of Westchester Creek to include much of the Town of Westchester. Throgmorton’s colony of 35 families was attacked by Native Americans in 1643 and he returned to Rhode Island but maintained ownership to the Vriedlandt until he sold it in 1652 to Augustine Hermans.

Anne Hutchinson was a religious dissident who had been ousted from the Bay Colony and settled in Rhode Island, but when her husband passed away and the Massachusetts Bay Colony threatened to invade Rhode Island so she moved south. The Vriedlandt had already been granted to Throgmorton so she settled just north of it in an area that would later be called Eastchester. Her story will also be told along with all of its tragedy. It’s a long and convoluted story but one that is filled with intrigue and drama. History Forum vice president Thomas Vasti has been studying the subject and will present his findings at the January 20th meeting.

The forum will meet promptly at 7:30 p.m. at the Huntington Free Library and this lecture is open to the public and there is no admission charge. The library is located at 9 Westchester Square adjacent to the Apple Bank for Savings south of Benson Street. Further information and cancellation notices due to weather conditions may be verified at the Forum website located here or by calling Catherine McChesney, the librarian, at 718-828-7770. 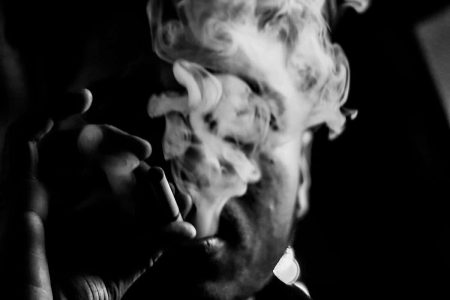 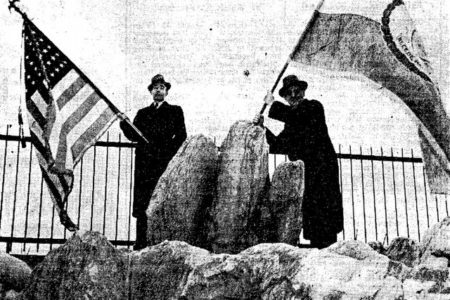 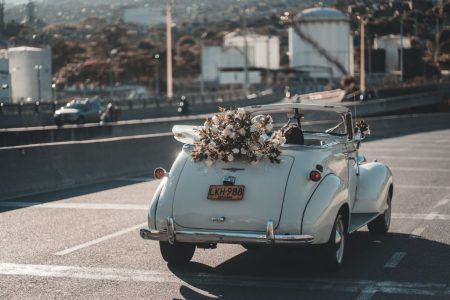