Bronx is the birthplace of hip hop. However there has not been a rap superstar to come out of the borough since Big Pun.

Only, Fat Joe has been keeping the flame strong. However, there is a new generation emerging that looks to bring the Bronx back.

Artists like Cory Gunz, Fred Da Godson are bringing the spotlight back to the borough. Cory Gunz, who is signed to Lil Wayne’s label Young Money and has his own MTV series titled “Son Of A Gun”. Fred Da Godson, whose records are being played on stations like Hot 97 and Power 105. There are many artists who are trying to make a name for themselves and represent the Bronx who aren’t getting the recognition. Bandana Boogie is one such artist and he hopes to fill that void with his music.

“When I get through door, it’s going to be a good look. I feel like I’m a have something to do with bringing the Bronx back. We birthed it so it has to come full circle, it’s about that time.”

Bandana Boogie or Shaheed Grant, 25, is from the northern Bronx neighborhood Gun Hill. Boogie says, “Gun Hill is the neighborhood, Tilden is the block.” He was always involved with rapping but he started taking rapping seriously 5 years. Since then he released two projects one group mixtape with the group T.S.G. (Tilden Street Gang) and one solo project.

When the T.S.G. mixtape was released, he did not have full control over the project but when the focus was on his solo mixtape he enjoyed the process more because he had more control and it’s released was planned out.

“I felt that project more because I had a plan and I followed a procedure. The project came out Black Friday in 2007. It feels good when you complete a project of good quality.”

As most artists will tell you being signed to a major label is hard work but independent artists have it twice as hard. While he has not done too much “grind” work given certain situations at different times within his crew and himself, he plans to rededicate himself to the music and the music business.

“The grind is hard, I haven’t done too much but you have to get your name out there. It’s not what you know; it’s who you know. It’s a struggle to know you better than some people, but because of who they know, they are in position.”

While the road will be tough to bring the Bronx back to prominence he sees other independent artists from the Bronx making a path towards that goal.

“Fred Da Godson is opening doors to make the Bronx relevant again. He has been on the grind as well as Cory Gunz. People have been vouching for them for a long time. It’s a good look because we as a borough haven’t been getting the recognition we deserve.”

As for the future Boogie is planning to release a lot of music soon some of it from the vault of unreleased music he has. He is also working on a street album which would be bigger and more focused than his previous mixtape he plans to release soon.

“My team T.S.G. (Tilden Street Gang) started off street oriented so I’m trying to put a few more pieces around me. I’m the only artist besides Mooga and he is in jail right now. Soon I’m just going to flood everybody with music. I’m working on a street album with all original recordings. I’m also releasing a free project with a bunch of unreleased music. I’m just going to get a lot of music to everybody by the time the summertime come.”

As for the borough that birthed him his thoughts on the Bronx are very simple and his plans for his neighborhood are simple.

“I love Bronx, its home to me. I think the different parts of the Bronx define New York as a whole. You can take a trip around the Bronx and you will see we embody everything that is New York. As for my neighborhood, if I could buy my block and own it I would do that. My name is Boogie and this is the Boogie Down Bronx so why not?” 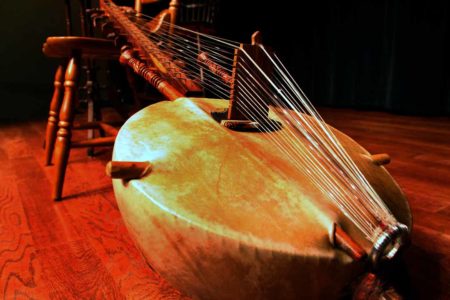 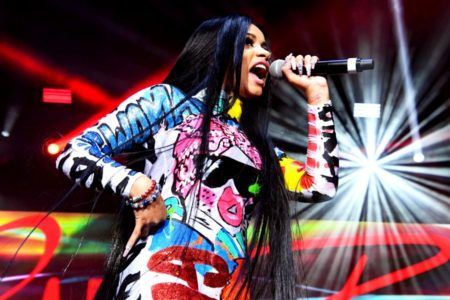 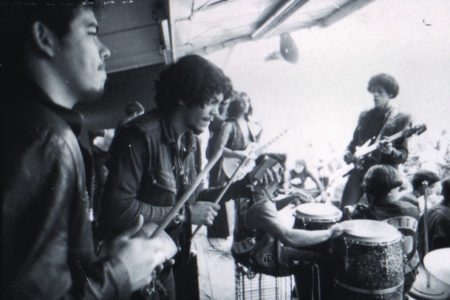