2009 marks the 75th year that the New York City landmark, the world famous Apollo Theater, has served as the soul of American culture. In celebration of this diamond anniversary, on October 3rd and 4th, the not-for-profit Apollo Theater Foundation, Inc. opened the doors of the venue to give residents of New York City, and far beyond, a free opportunity to learn about the Apollos –and Harlemspast, present, and future.

Sponsored by Chase, with additional support provided by Aetna, the Apollos Cultural Open House was a free suite of programs featuring film screenings, live performances, multi-media presentations and a cultural fair. Nearly 3,000 took advantage of the complimentary visit to the theater of the weekend.

Past Apollo photos, posters, and memorabilia adorned the theater. Other highlights included:

–   Greetings, facts, and memories from Mr. Apollo, historian Billy Mitchell.
–   A performance from the three leads of Dreamgirls, Moya Angela, Adrienne Warren, and Syesha Mercado. The Dreamgirls revival will debut at the Apollo on November 6 and remain for one month only before launching on a national tour. Tickets are available for as low as $7.50 up to $109.50
–   Chase gave financial information thats greatly needed during this period of economic challenge.
–   A free raffle for the prize of a Los Angeles Lakers jersey, autographed by NBA legend Magic Johnson, for attendees who picked up health information from event supporter, Aetna.
–   Information and entertainment from comedian, Carrey B.
–   The Dwyer Cultural Centers Keith The Captain Gamble performed songs by Apollo legends Curtis Mayfield and Bob Marley.
–   Figure Skating in Harlem showed a film.
–   Central Harlem history from Genesis II Museum.
–   The Harlem Arts Alliance presented the Oscar-nominated group, Impact Repertory Theatre.
–   Fitness instructor Phyllis Spencer of the Harlem Y.M.C.A. got the audience up and exercising to the beat.
–   ImageNation provided various film shorts, a musician, and fresh popcorn.
–   The New York City Housing Authority Youth Chorus sang twice.
–   The Northern Manhattan Arts Alliance (NoMAA) showcased two acts. The first was the Edgar Cortes Dance Theater which performed “Unicornius”, a contemporary dance piece inspired by “The Hunt of the Unicorn” tapestries on display at the Cloisters Museum. NoMAAs second act, Annette A. Aguilar & – Stringbeans Latin Jazz Brazilian, performed a piece by Apollo legend, Tito Puente.
–   San Bao Holistic Cares Dr. Robert J. Woodbine demonstrated simple movements to “Relieve the Strauma!”
–   A classical music string quartet from The Sphinx Organization played a piece written for Ilmar Gavilan, who performed at the Apollo in November of 2006.
–   The Uptown Dance Academy performed a tribute to Michael Jackson and a piece from The Nutcracker, which will come to the Apollo this December 22nd.

In addition to the entertainment provided by the Hip Hop Culture Center and others, patrons were also excited to hear about The Next at the Apollo Pass, which costs $7.50. Audience members learned that for each show the Apollo Theater Foundation produces, and for select rental events produced by other parties, there are a set number of tickets available for $7.50 per ticket for Pass members. Since The Next at the Apollo Pass holders may get tickets for Amateur Night, the Apollo Backstage Historic Tours, Dreamgirls, the New Legends Series (past performers include John Legend, India.Arie, The Roots, and Keyshia Cole), the annual Kwanzaa Celebration Regeneration Night, the Salon Series, and 3 Mo Divas, all for the cost of $7.50 per ticket, and since The Next Pass and its tickets can only be purchased at the Apollos box office, many attendees at the Open House took full advantage the offer. Open House audiences also visited tables with information about the Hip-Hop Culture Center, Harlem Stage, Jazzmobile, El Museo del Barrio, The New York Beacon, and The Studio Museum in Harlem.

Celebrating its 75th Anniversary Season in 2009-10, the Apollo Theater is one of Harlems, New York Citys, and Americas most iconic and enduring cultural institutions. The Apollo was one of the first theaters in America to integrate and by doing so welcomed African-American, Hispanic, and local immigrant populations as patrons and performers and headlined uniquely-talented entertainers who found it difficult to gain entrance and acceptance at other venues. Since 1934, the Apollo has been a pioneer in presenting the cultural contributions of black and Latino communities and has played a central role in the development of American music into the 21st century.

And, while partnering with the Apollo made for a great weekend, H2C2 has much more to present to the city. Set to take place Friday, October 30th, 2009, the Hip Hop Culture Center will be hosting a Michael Jackson Tribute honoring the late King of Pop. The evening will consist of art exhibitions, live performances, and the induction of the famous Apollo Theater tribute wall that has been signed by thousands of fans from around the world. The 100 foot long blue wall was removed to become a central part of the Apollo Theaters Archive with a portion donated to the Hip Hop Culture Center. The tribute wall will be on display for individuals to photograph and sign. This will be the publics last chance to sign the shrine, dont miss out! Stay tuned for a detailed press release and promotional materials. If you have any queries contact Natassia Seward at 212-234-7171 or hiphopculturectr@gmail.com. 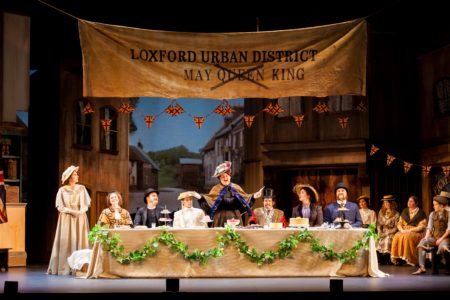 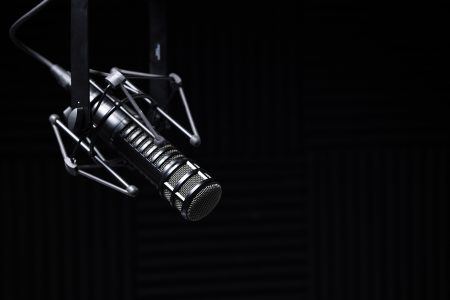 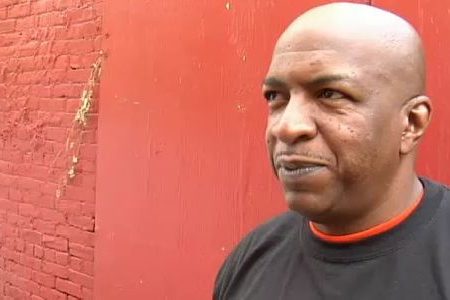