A routine traffic stop by Hillsdale, NJ police turned up 120 fraudulently obtained Oxycodone pills from a pharmacy in town, prompting to the arrests of a Bronx trio, authorities said Tuesday.

Decena followed the vehicle into the Wendy’s parking lot and stopped the car there, Diedtrich said.

Driver Kizzy Mccullum and passengers Stephone Williams, 36, and Maria Melendez, 50, had “inconsistencies [in their explanations to Decena] of where they were travelling from and what their destination was,” Diedtrich said.

Melendez was found carrying the Oxy, obtained with a bogus prescription, the lieutenant said.

“It was determined that Mcclullum was being used as a driver to transport Melendez and Williams to obtain the prescriptions,” Diedtrich said.

All three were released on summonses pending appearance dates in Central Judicial Processing Court in Hackensack on fraud- and drug-related charges, he said. 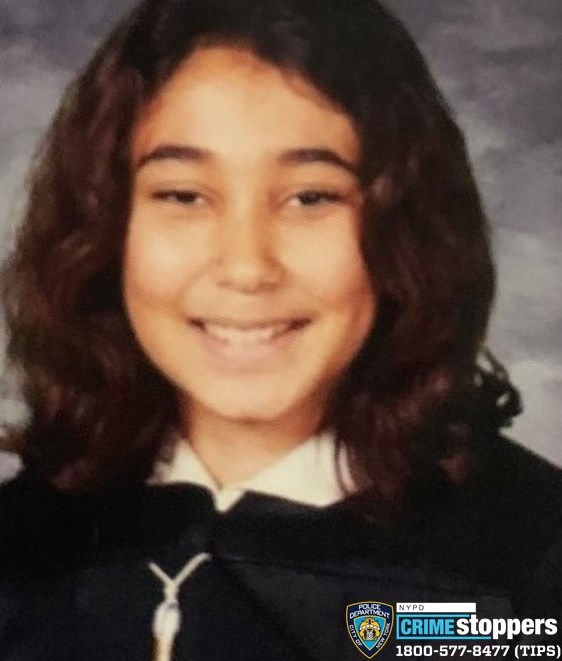 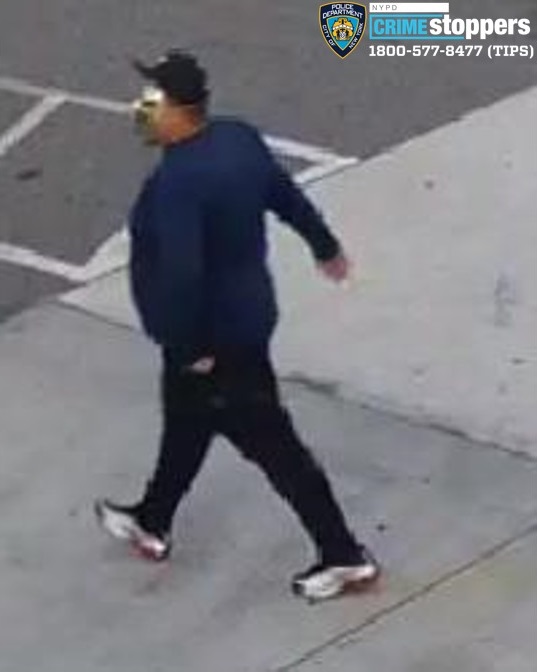