The American Journal of Public Health released a study yesterday finding that when the price of soda goes up, consumption goes down. From the news release:

“… a significant increase in the price of regular soft drinks can change buying habits. Sales of sugary soft drinks declined by 26 percent following a price increase of 45 cents — or 35 percent of the baseline price.” For the study, regular (sugary) soft drinks were defined as carbonated beverages with calories.

“Soft drinks have been increasingly recognized as a major contributor to the country’s growing obesity epidemic. A very aggressive response — such as a notable increase in the price of soda — may be needed to steer people toward healthier options,” said lead author Jason Block, M.D. of Harvard Medical School.

In many ways, this study is not surprising. People respond to significant price changes. That’s true with cigarettes, alcohol and, evidently, soda. But this study is still important, partly because previous research has found that small price increases, via taxes, did not significantly affect soda consumption.

A substantial tax — say, a penny an ounce, as the American Heart Association has advocated (which comes out to roughly a 30 percent price increase for a 12-pack of soda) — would probably make a difference, though.

Again, from the American Journal of Public Health press release:

“Obesity is an important determinant of the rise in health care spending. More spending means higher taxes since providers and patients will loudly protest the cutting of any benefit. If people have commitment problems with reducing their consumption of these drinks, our study suggests that higher taxes on such beverages could reduce the growth of your waistline and the federal deficit,” said Amitabh Chandra, an author of the study and a Professor at the Harvard Kennedy School.

Over the past 25 years, consumption of sugary soft drinks has risen substantially. Soft drinks are the single largest contributor to caloric intake in the United States. They accounted for 7 percent of all calories consumed daily from 1999 to 2001, compared to 2.8 percent from 1977 to1978. Research has shown that consumption of soft drinks not only increases rates of obesity but is associated with poor diet and a greater risk for diabetes. These links are especially strong for children.

Tobacco Tax Hike Will Save Lives 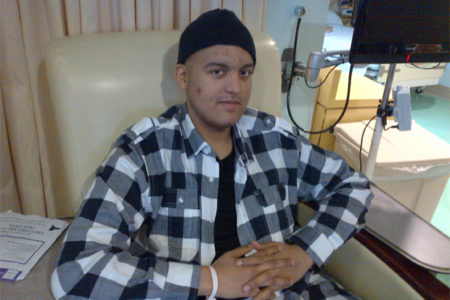 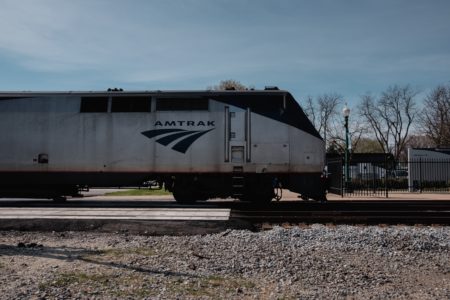 Your Safety Is Our Top Priority