For the spring term of the 2009-2010 academic year, NYHELPs will offer New York State students and their families the following fixed rates:

“I’m proud that the interest rates for our NYHELPs student loans are among the lowest of any state program and rival those offered by long-standing programs,” Governor Paterson said. “This new program will help families struggling to pay for college and reinforce New York State’s leadership in helping our students.”

NYHELPs’ fixed-rate student loans are designed to fill the gap between college costs and available financial aid for New York students attending participating New York State colleges and universities. The program creates a unique public-private partnership with the State, the banking community and colleges to ease the burden of financing education for students and their families.

The program will be run jointly by the New York State Higher Education Services Corporation (HESC), which will administer the student loan program, and the State of New York Mortgage Agency (SONYMA), which will oversee financing of the program. The initial lenders for NYHELPs are M&T Bank, which is also serving as trustee for the program, and Pioneer Savings Bank, pending final contract approval.

Elsa Magee, HESC Executive Vice President and Acting President, said: “NYHELPs complements our State’s generous array of scholarships, grants and loan forgiveness programs – all of which help students achieve their dream of attending college. The program’s inaugural interest rates are considerably lower than the 12% to 17% that many students currently receive from private sector education loans.”

Priscilla Almodovar, SONYMA President and Chief Executive Officer, said: “SONYMA is proud to work with HESC to use our financing expertise to help New York students afford their college education. The low interest rates NYHELPs will offer demonstrate the sound financing behind this program, the receptivity of the program in the capital markets and the strong partnership between SONYMA and HESC.”

Students can apply for loans for the spring term of the 2009-2010 academic year starting mid-December, 2009, at the HESC student loan web portal located at its website here. Loans up to $10,000 per academic year will be available for students who have exhausted all applicable Federal, State, institutional and private financing sources.

All borrowers will be required to complete a comprehensive Web-based financial literacy education program to teach them about making smart borrowing decisions prior to becoming eligible to receive a loan.

Governor Paterson proposed NYHELPs in his 2009-2010 Executive Budget and the Legislature passed it in April. State funding will support default reserve funds that will lower the cost of student fees. Participating colleges will also contribute fees to the reserve fund based on one percent of their loan volume in the program.

The program, which is being financed with tax-exempt bonds sold by SONYMA, is scheduled to provide up to $350 million a year in student loans. An initial bond issue of $97.795 million was sold earlier this month by SONYMA. 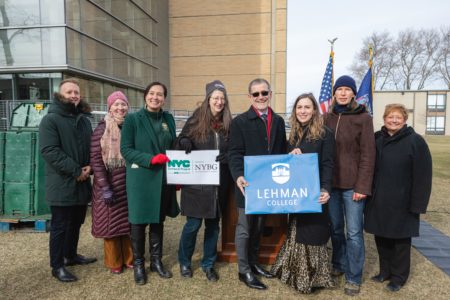 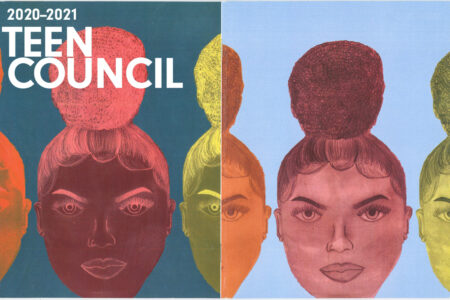