The New York office of the Drug Enforcement Administration announced a massive heroin bust in the Bronx with Build-A-Bear dolls stuffed with millions of dollars of the drug.

A dozen people have been arrested in this regard and 33 pounds of heroin worth $30 million and $150,000 in cash seized in the drug bust from their safe house on Carpenter Ave. in the Bronx.

The drugs were packaged in tiny glassine bags branded with names like Barack Obama, Swine Flu and Crime 360.

Erin Mulvey, spokesman for the Drug Enforcement Administration said, “The agents walk in and there’s heroin and all the dime bags and the Build-A-Bears just sitting there.”

The authorities said the heroin suppliers used the stuffed animals to transport the drugs without detection by slicing open the backs of the bears and filling the toys with heroin.

The arrests late Friday afternoon were announced Saturday by the New York office of the Drug Enforcement Administration along with city and state police and the suspects were waiting to be arraigned late Saturday.

The authorities say the arrests broke up a drug ring that each week sold at least 44 pounds of dope in hundreds of thousands of small bags of drugs in New Jersey and New York. The entire heroin was made in America.

“We’ve seen a big increase in heroin use throughout the tri-state area in recent months, especially in the suburbs,” Mulvey said.

The drug bust was the result of a three-month investigation and agents also seized $150,000 in cash, drug paraphernalia, weapons and incriminating documents at the homes they raided.

Yeffery Alba of 735 Pelham Parkway was identified as the ring leader and 11 other suspects – ages 26 to 39 – were charged with criminal possession and conspiracy.

Build-A-Bear Workshops are found in malls all over the country where kids can customize dolls with their choice of stuffing, stitching, features, clothes and even sounds. A Build-A-Bear headquarters spokesman could not be reached.

Witnesses said neighbors at the safe house were clueless about drugs being moved in and out of the apartment until the cops showed up on Friday. “All these cops came, jumped out of their vans and ran in. Nobody knew what was going on,” said Jorge Barrios, 28, who lives in the building. 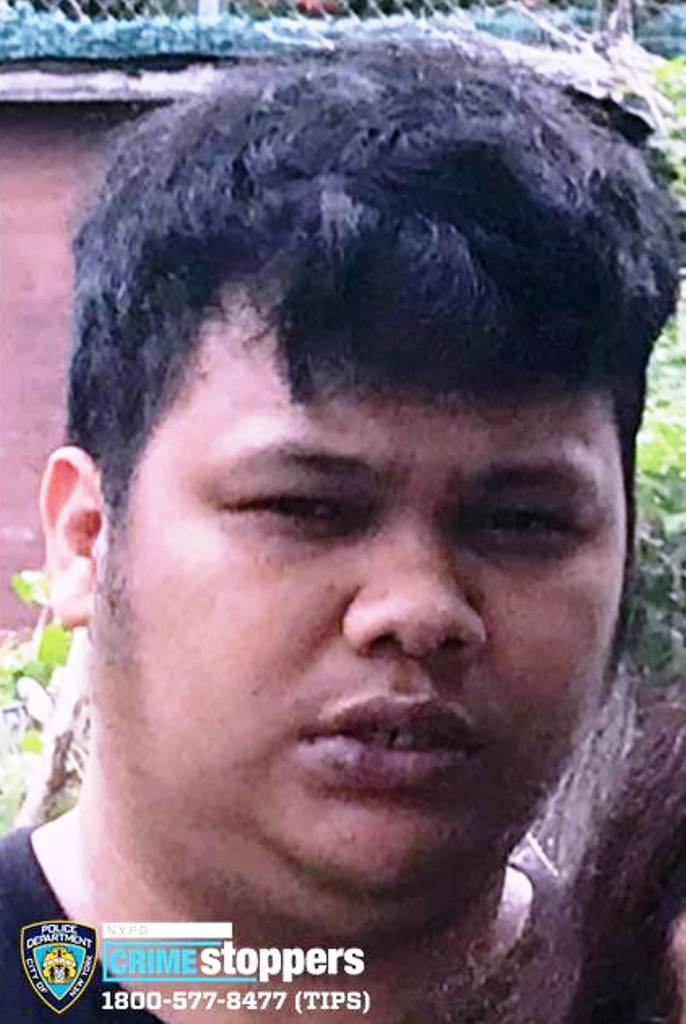 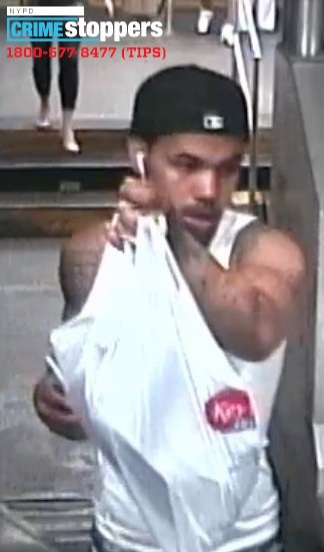