District Attorney Robert Johnson announced that the last three leaders of a massive drug ring that became known as La Perla organization have been sentenced in an extensive, multi-agency investigation that resulted in a 38-defendant indictment on narcotics charges. All 38 have now been convicted.

Wilson Guerrero, 42, of Tiffany Street and Franklin “Kelly” Perez, 46, of Sherman Avenue, who previously both pled guilty to criminal possession of a controlled substance in the first degree, a Class A-1 Felony, were both sentenced by Acting Supreme Court Justice Steven Barrett to 12 years behind bars and 5 years’ post-release supervision.

Antonio “Tony” Carrasquillo, 57, of Rosedale Avenue, pled guilty to criminal possession of a controlled substance in the third degree, a Class B Felony and was sentenced to 10 years in prison and another 2 years in post-release supervision.

All three defendants waived their right to appeal and also executed a forfeiture waiver for the more than million-and-a-half dollars seized in the case.

As if an alarm clock had rung, twice a day, at precisely 4:00 a.m. and 4:00 p.m., the deserted streets in three Bronx locations would suddenly be as crowded as Times Square – a hand signal having summoned buyers to purchase La Perla, Tuna, Salsa and Sabroso – not expensive lingerie and lunch – but heroin to the tune of nearly $300,000 a week in profit alone. 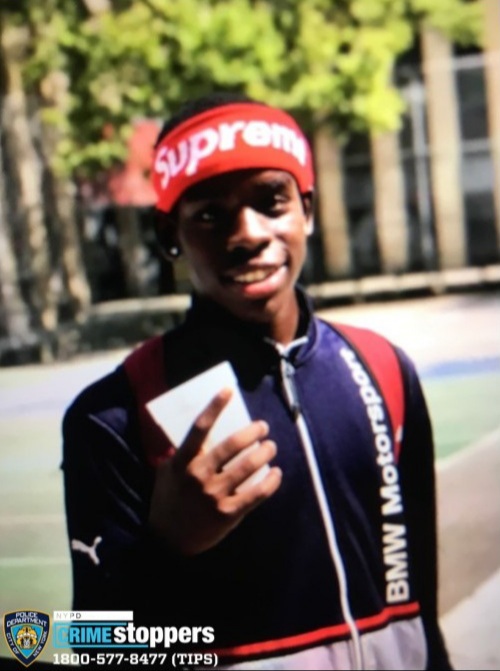 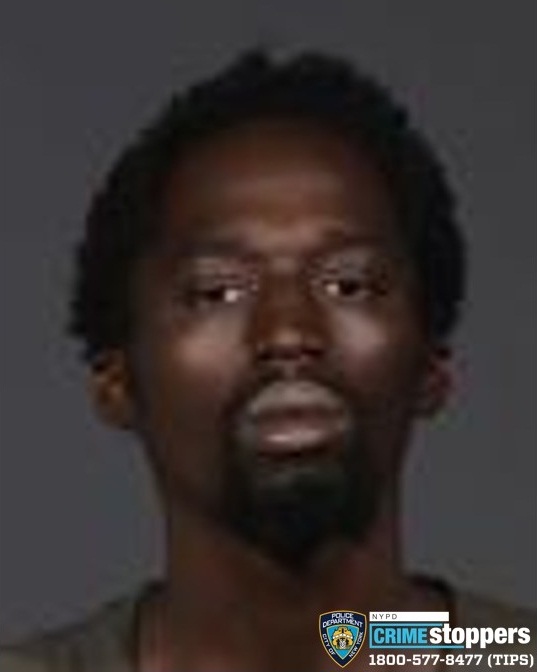